​​​​​​​Badminton caters to students who want to compete in the inter-school competition. Team practices take place in our very own state-of-the-art JL Gym. Players signing up for competitive badminton are committing to compete in the inter-schools competition and also attend training from Term One through to Term Three. There are also regular non-competitive tournaments on weekends throughout the year that will be advertised.

Basketball is one of the fastest-growing sports within the Secondary School Space; growing 10% per annum. This year will see HHS enter 10 teams in a local competition. Hillcrest High School is blessed to have amazing facilities including our state-of-the-art JL Gym with high-quality flooring, competition sprung hoops, and bleachers. Further West sees our second Gym with many of the same amenities with the exception of bleachers.

Due to the rapid growth of Basketball, we are in desperate need of coaches and managers to support our teams. If you think you can help, please contact the teacher in charge.

Tip-off is at either 5, 6, or 7 pm at various school gyms within the Waikato region.

The age grades for Cross Country are as follows:

Teacher in Charge: Mr. A Turner (TIC of Football)

Match Days for all teams are Saturday with games generally commencing at 8.30 am with final kick-off at 11 am.

Uniform: Juniors PE Kit. Senior Uniform provided at no additional charge. Socks $17 a pair. Payment can be made through the Accounts Office.

Then an 8 round League

Starting 27th June a 10-round League.  No grading and no games scheduled for Saturday at the end of  Winter Tournament week.

There are traditionally three events within the Secondary School calendar year for Golf.

Cost: Costs will be charged per event, as indicated during registration.

Gear: Students are required to provide all of their own gear.

Where: Matamata and Morrinsville Golf Clubs

We are very fortunate to have a knowledgeable and experienced Teacher in Charge of Hockey and 1XI Boys Coach, Mr Richard Baggs, who has been involved in Hockey for multiple decades. Mr. Baggs is a Technical Officer for Waikato Hockey and has been Technical Officer for National Championships including the Men’s U21 series. Aleisha Rainey will be taking our Female Premier team this year and also comes with a wealth of experience, beginning her career when she was 4 and continuing to play for the varsity prem team. A career highlight for Aleisha is a massive accomplishment having played in the NHL in Wellington in 2018.

Hockio App: This is used for viewing draws, results and standings. The app is not used for recording match day events/results. Download:

How to use the app

While the majority of Managers/Coaches look after and prioritise player welfare pretty well, so there are no grey areas and spur of the moment emotions in certain games influencing decisions, the following rule is in effect (same rules for everyone):

The potential health risks here far outweigh a game of hockey, be smart, think to the future as a breach of this rule may result in a judiciary and subsequent penalties.

It is very rare for hockey to be cancelled, as hockey is played on an artificial surface. Sometimes the turf can experience flooding but this does drain away quickly once the rain stops.

Otherwise: If not cancelled AND weather changes it is up to the Umpires (in consultation with coaches) to determine if the match starts or is abandoned. Note Games must finish on time, if you start late or there are weather interruptions the game is shortened.

Uniform: Uniform is provided for all teams. Students are required to purchase their own socks from NZ Uniforms.

Development & B Grade Uniform: HHS Lacrosse Playing Top can be purchased at the office ($53). Playing strip included in the fee (boys and girls).

With a strong tradition of Netball at our High School, we have produced some phenomenal Netball stars including one of New Zealand’s finest, Laura Langman. ​​​​​​​

ALL Netball Teams use the Blue Turf to train, with the exception of the Open A team who use the JL Gym.

Secondary Competition:  May 13th – September 25th (Premier Reserve, Junior Prem and all other teams at all levels)

This year we have a sprint on our hands, with the winter sports season only 12 weeks in length, including 3 weeks of grading rounds and 9 weeks of competition.

We would love to see you supporting our teams, particularly at our home games so grab yourself a coffee and GO HILLY!

There are two events:

There are two events:

Terms: Training begins the end of Term 1 and continues through to Term 3

Cost: FREE to begin with however, students will be required to sign up to Lugton’s Park Squash Club after the first three sessions.

Played every Wednesday after school beginning May 15, these weekly interschool events are a great way to ensure athletes are getting in plenty of match experience prior to the WSS Tournaments which are held the week after these events finished (Term 2, across weeks 8 and 9).  Refer below for the dates. 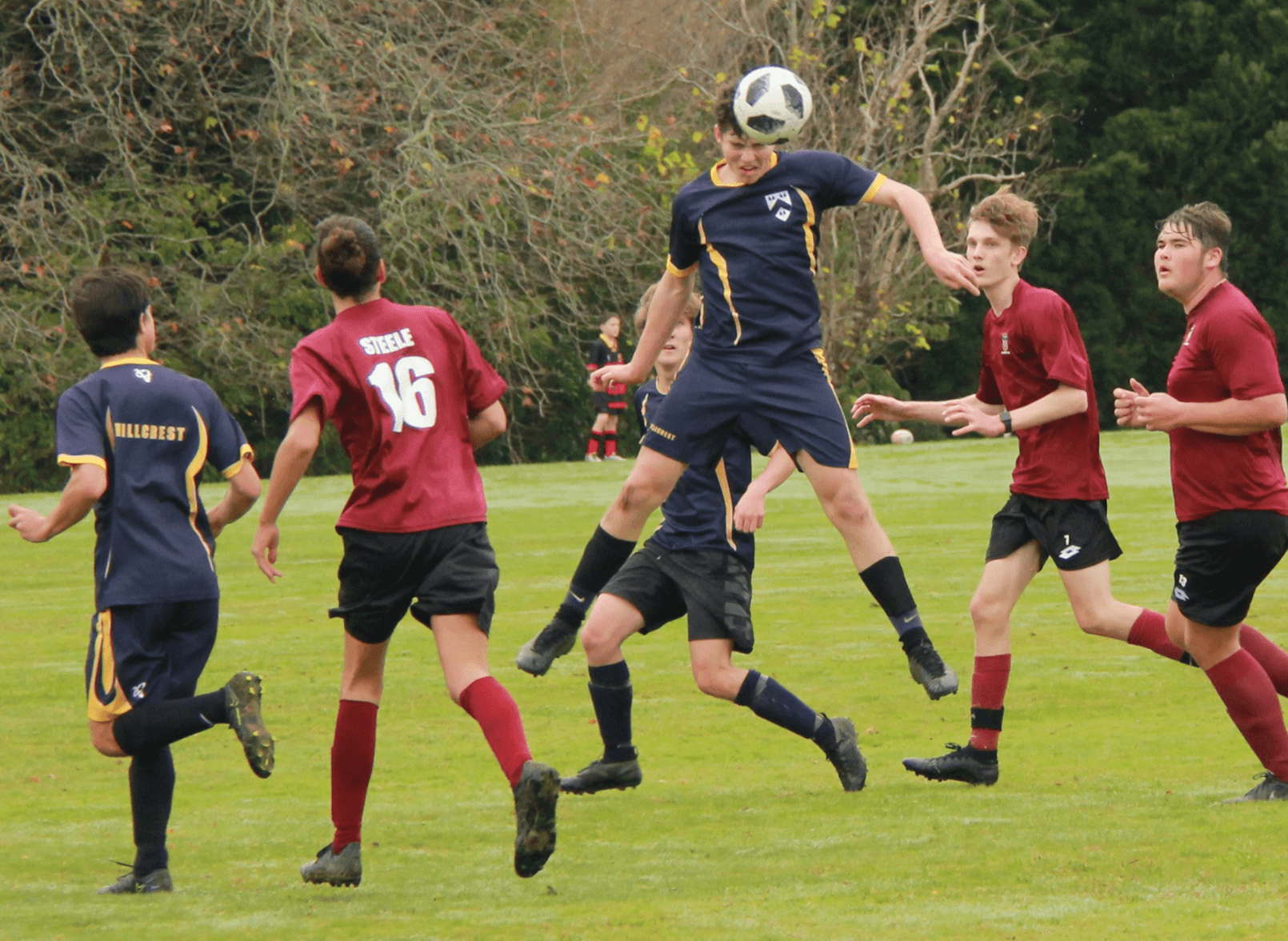 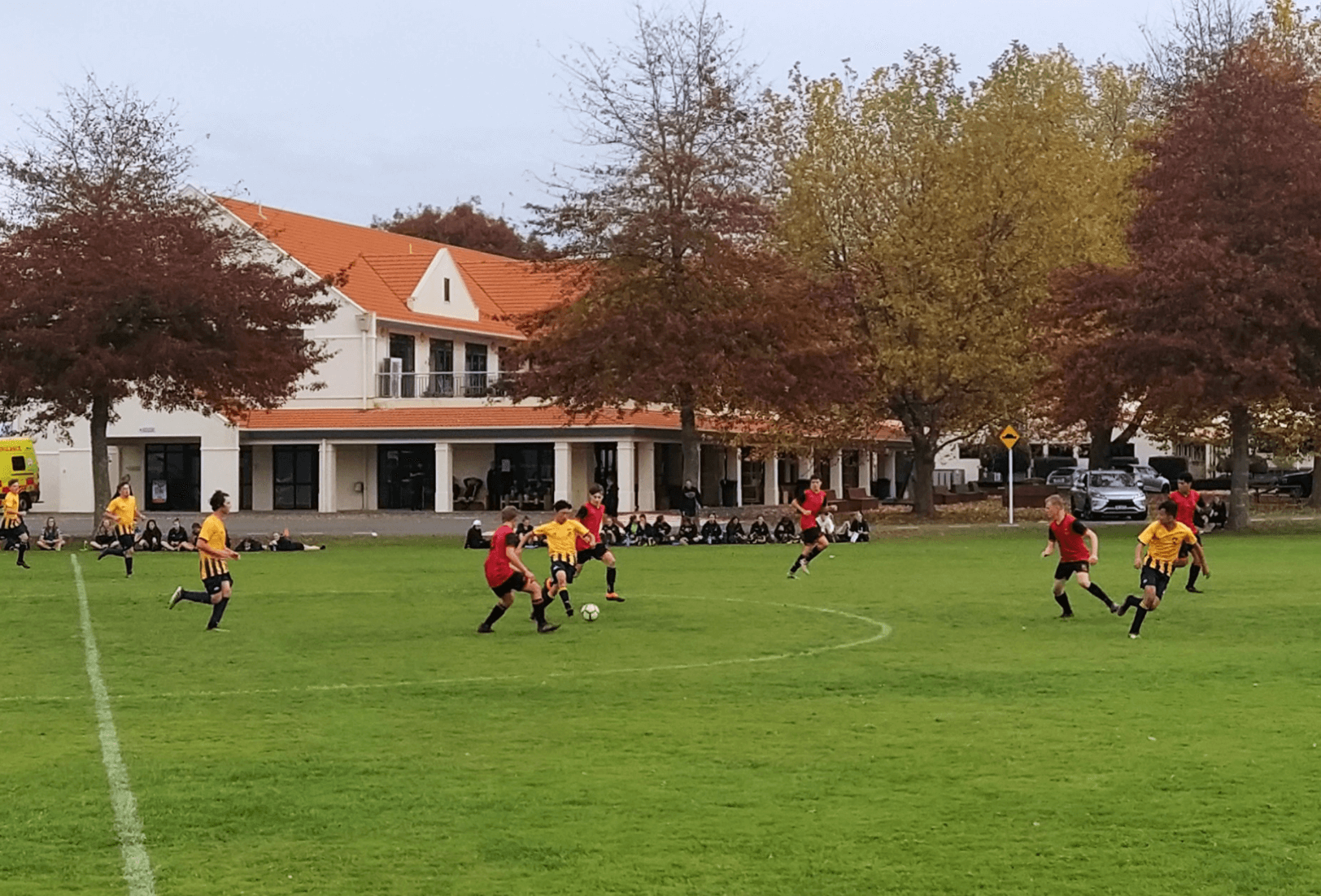 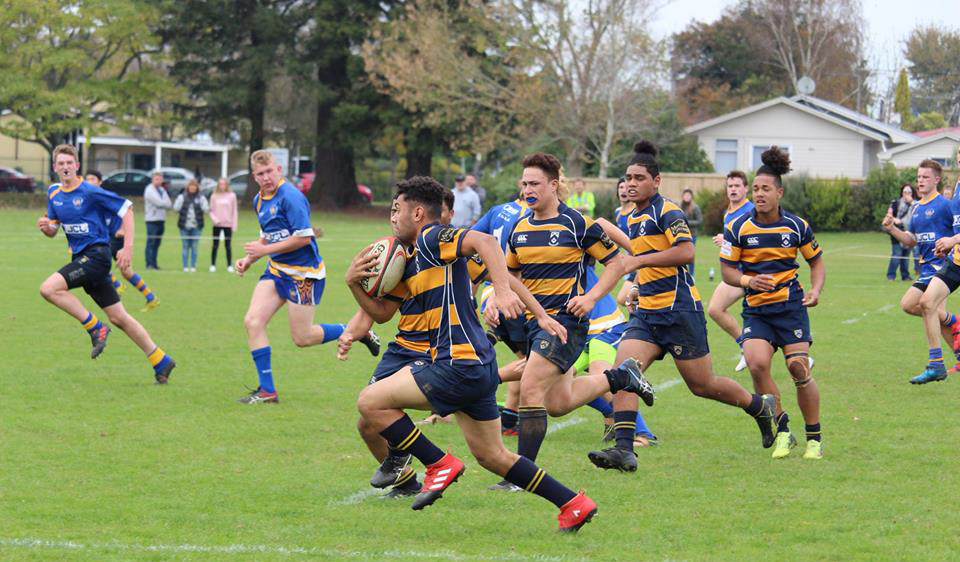 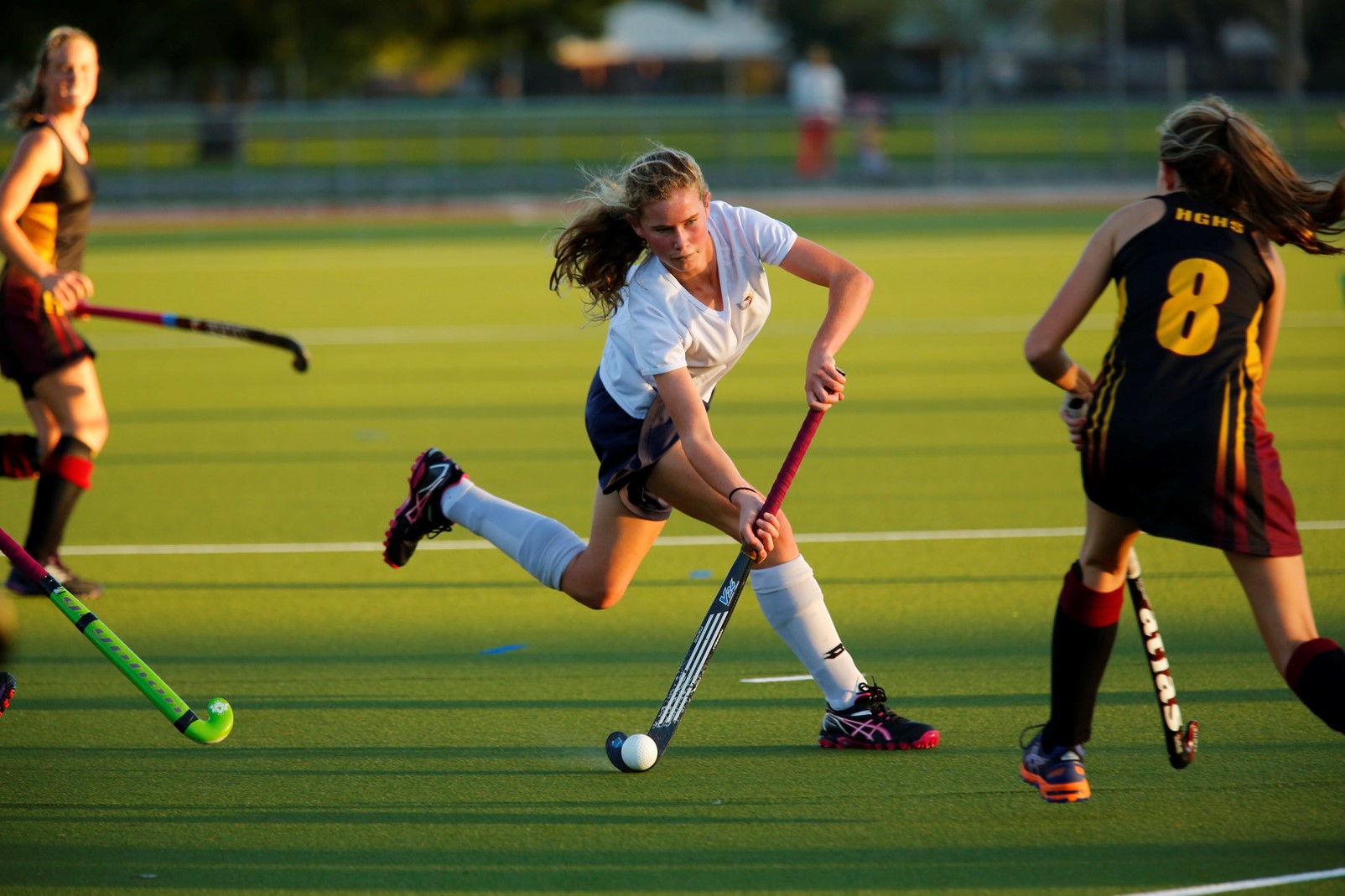 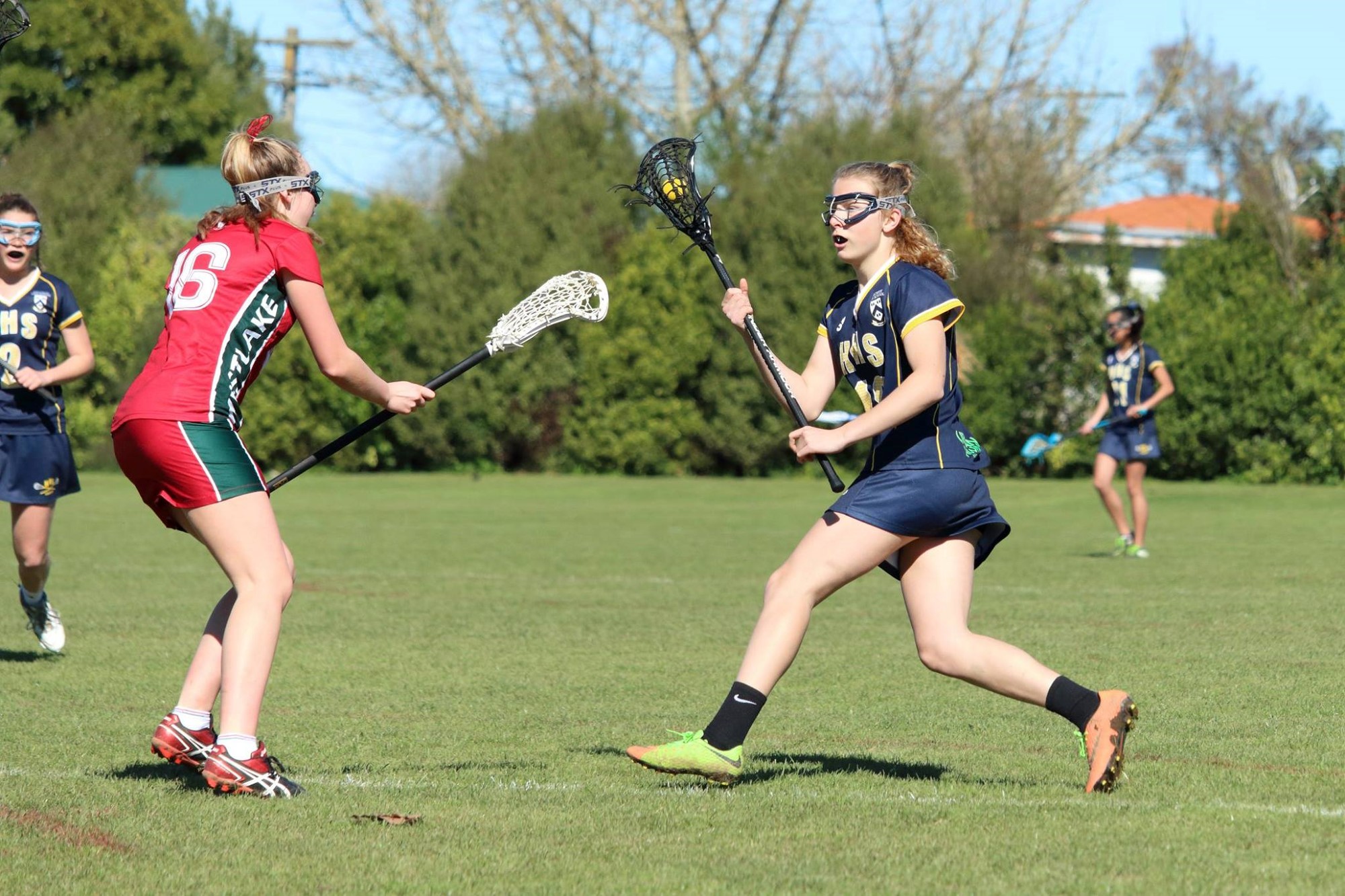