Year-round sports happen throughout the year and are listed below

North Island Secondary Schools Show Hunter:    Not going ahead in 2021

Inline Hockey is a fast-paced, action-packed game and certainly a great alternative to Ice Hockey. We are lucky to have Mr. Gilliver as both Teacher in Charge and Coach. With a wealth of experience.  He still plays and referees at club level and has played at regional level.  Mr. Gilliver continues to coach the school’s High school inline hockey national team, and in 2021 Hillcrest High school win the national championships.  The schools league runs for 8 weeks per term played.

Students who play at national champs or tournaments are expected to have both shirts with their names and number.

Uniform: PE shorts and white inline shirt (year one). Inline Hockey athletes in their second year of play can purchase a blue shirt.

Gear: Players should purchase their own skates and gear. However, the inline hockey club allows beginners to use the club gear to start off with.

​​​​​​​Multi-Sport is comprised of Adventure Racing, Aquathon (Swimming & Running), Duathlon (Cycling & Running) and Triathlon (Swimming, Cycling & Running). Adventure racing events are usually managed by Multisports clubs and there is a wide variety of community events held throughout New Zealand. This year the New Zealand Secondary Schools event is staged in South Island hosted by MSARNZ, Southern Lakes Multisport Club, Cromwell College and Sport Central. Currently, there are no specific Waikato Secondary Schools Aquathon events within the Waikato region. Duathlon and Triathlon are great events for Multi-Sport athletes to engage in while at Hillcrest High School for 2019.

Gear: Own Cycle, helmet, goggles, swimming cap (wear Hillcrest Swim Club cap if you have one).

Cost: Costs vary per event and will be listed at the time of registration. 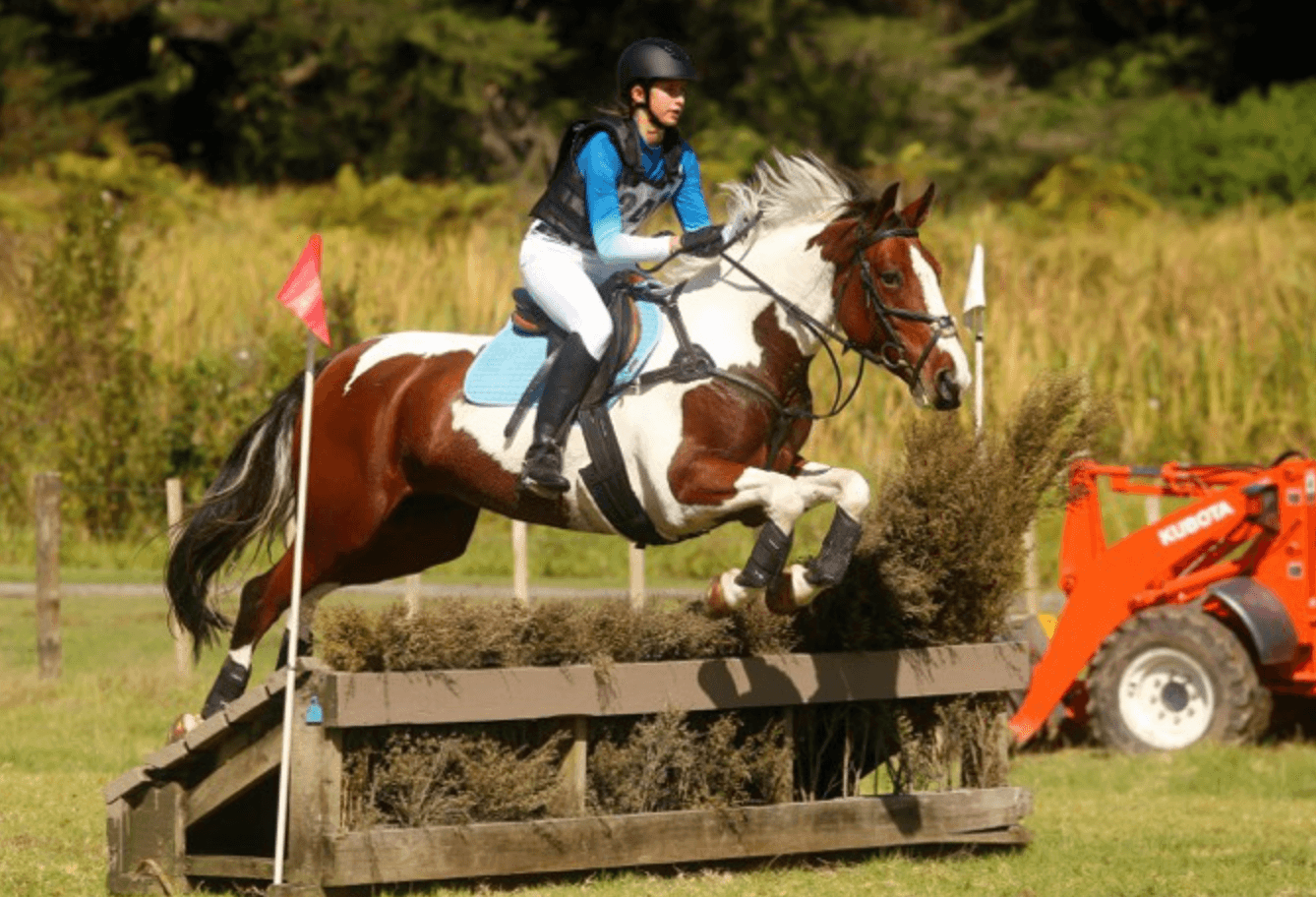 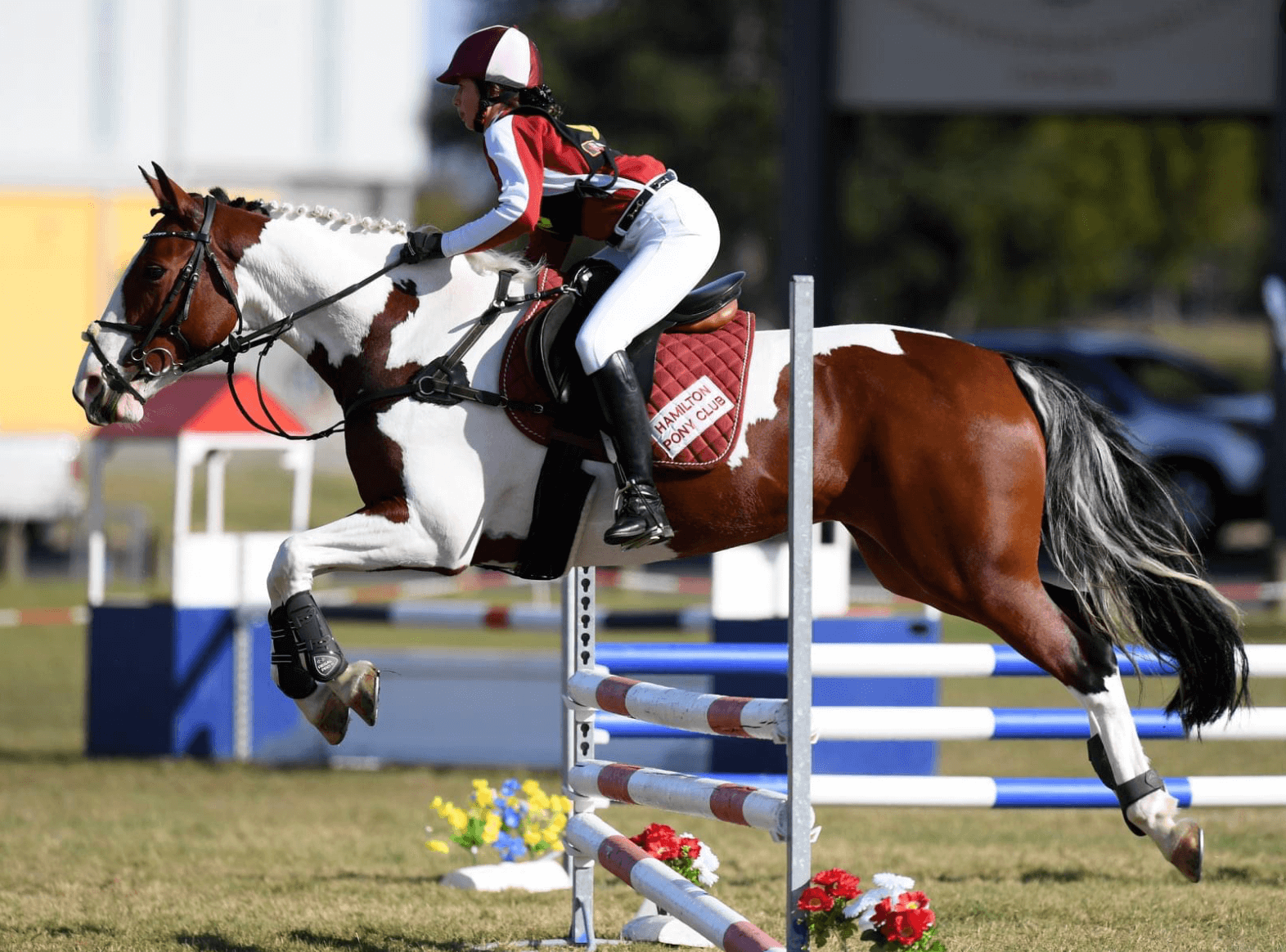 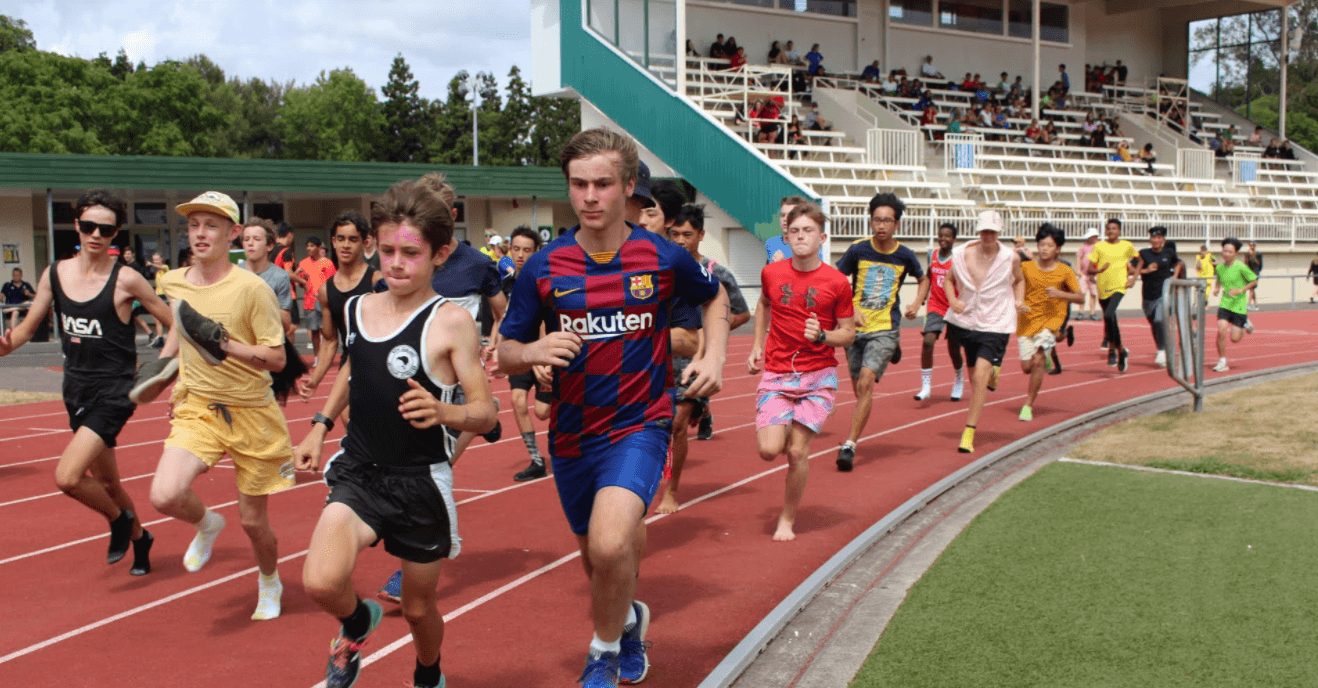 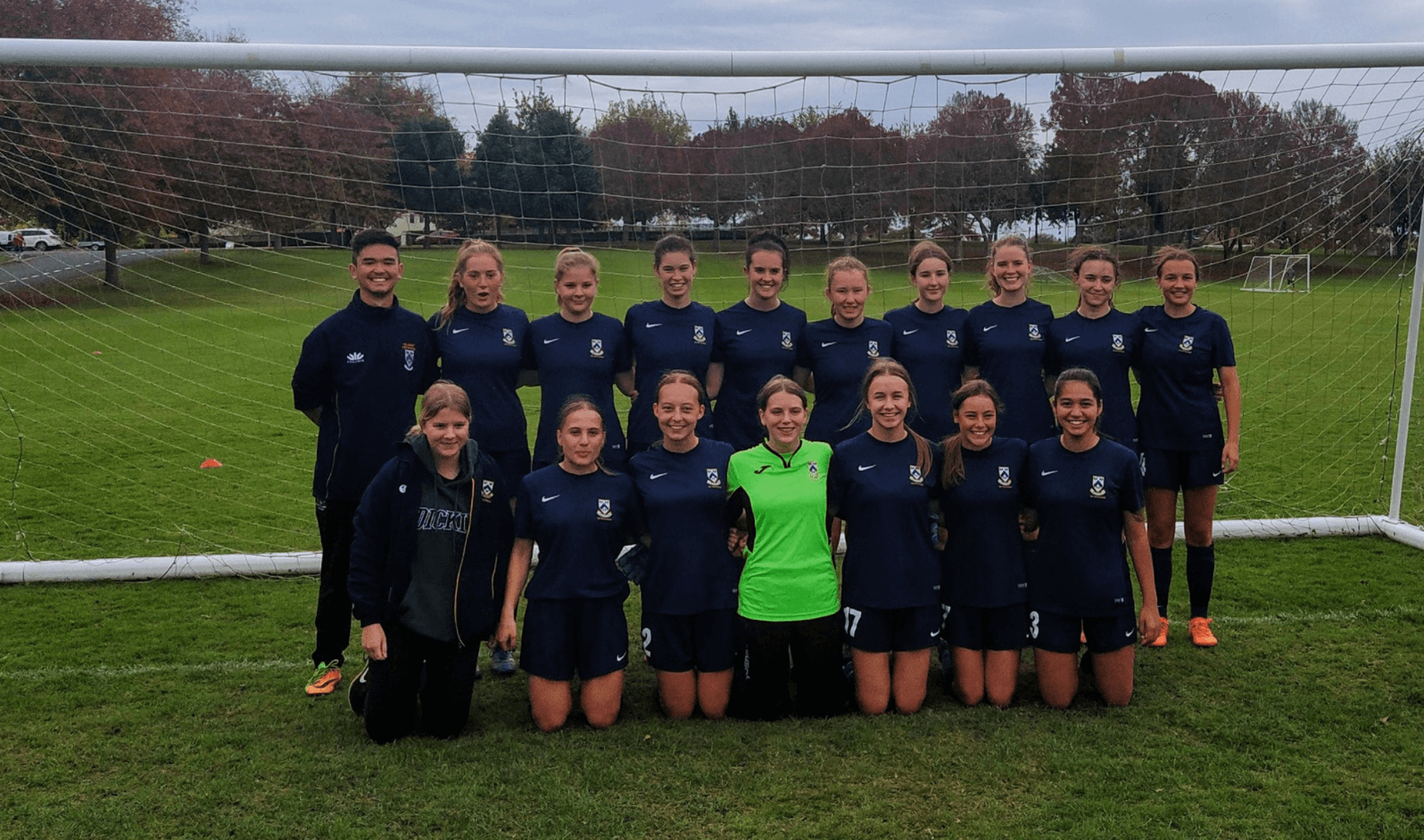 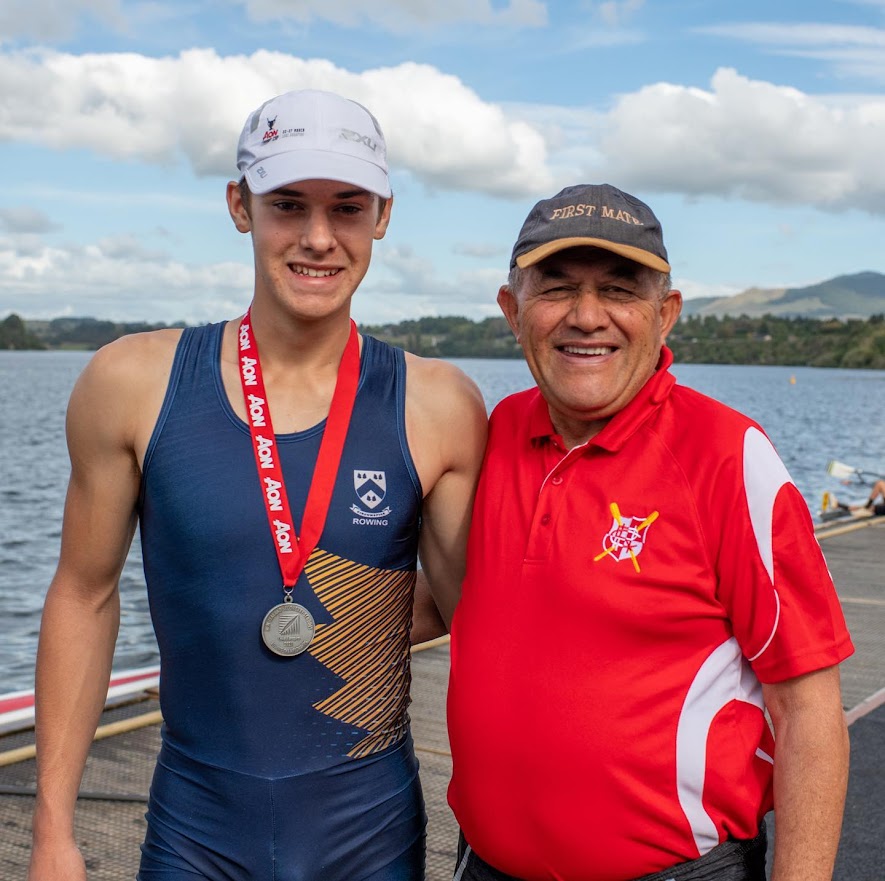 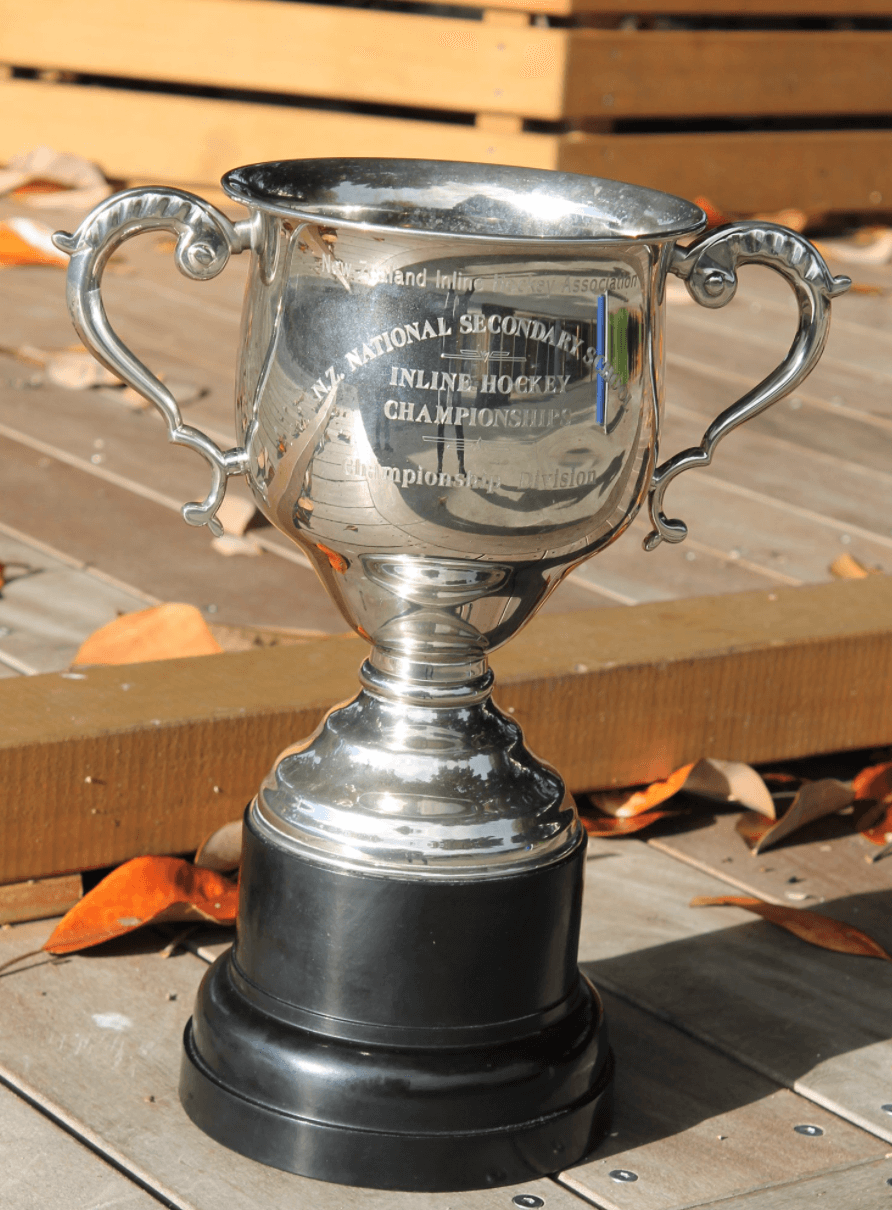