The arts have a long and rich tradition at Hillcrest High School with many students going on to have long and successful careers in the creative arts after they leave school. Students have many opportunities to get involved in the performing and visual arts through extra and co-curricular activities.

Students can involve themselves in music, drama and cultural performance through the many clubs and groups at school. Don’t miss this year’s production…..

Drama has a high profile, with Hillcrest High selected as the Waikato representative at the National Shakespeare in Schools Competition on numerous occasions, and students regularly selected to visit and perform at The Globe Theatre in London. We also have a school Shakespeare Production every second year to bring the Bard to the stage.

Hillcrest High School has always been a strong competitor in the Waikato Secondary School Theatresports Competition. We have junior and senior teams entered and they have been very successful in winning the shield on many occasions due to the energy and creativity of the team members. We also have the social theatre sports club led by senior students at school for anyone who wants to give it a go.

A range of musical options is provided including the school symphony orchestra, strings (senior and junior), chamber music, jazz band, SCAT Choir and various rock bands. School musical productions have been a highlight of the school year which have included past performances of The Best of Broadway, South Pacific, Spamalot, Godspell, Return to the Forbidden Planet, Guys and Dolls, Seussical the Musical and The Little Mermaid (performed in 2018).

In 2016, two Hillcrest High School concert chamber groups performed in the semifinals and finals of the NZCT Chamber Music Contest.

With a convincing performance in the semifinal round the Yerevan Trio progressed to the final round to win.

This was a historical achievement, as this was the first time in the 50 year history of the Concert Chamber Music Contest that a group from Hamilton had been judged best chamber group in the country.

In 2017 our Raysken Trio competed again in the Northern Region final of the Chamber Music New Zealand Contest in Auckland winning the top prize, gaining direct entry to the national final in Wellington in August. Twelve groups were entered, Raysken the only group from the Waikato. This is the second year in a row they have gained a place in the national final. 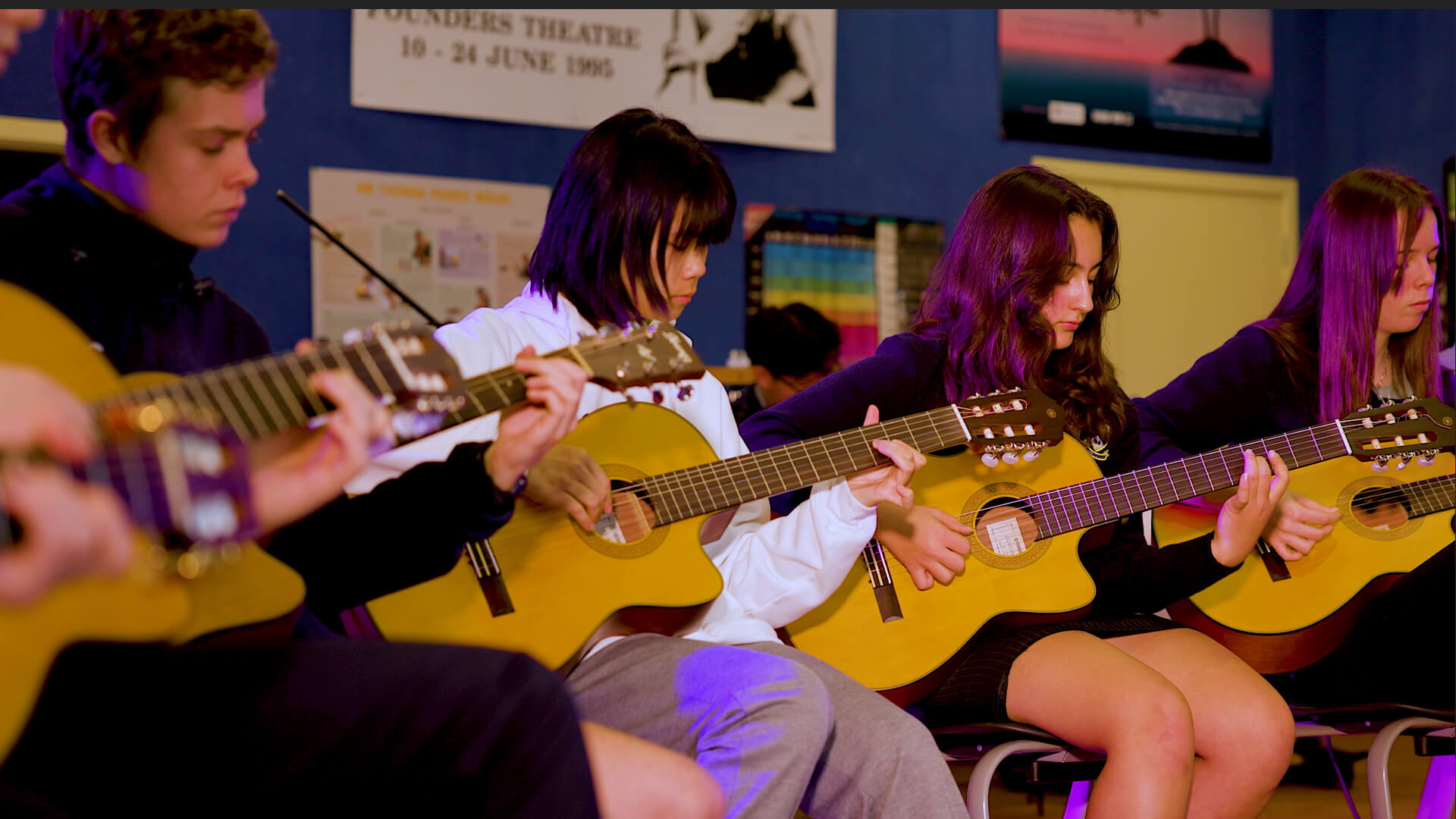