Yr 13 Student Janet Guo was today recognised at the Top Scholar Awards at Parliament. Janet was awarded a Premier Scholarship Award for her ‘Outstanding’ Scholarships in Classical Studies, English and Geography which were in addition to her Scholarships in Biology, Calculus, Chemistry, Chinese, Physics and Statistics.
Janet was also awarded the Top Scholar Award in New Zealand for Classical Studies. These achievements are even more amazing considering Janet achieved these as a Yr 12. 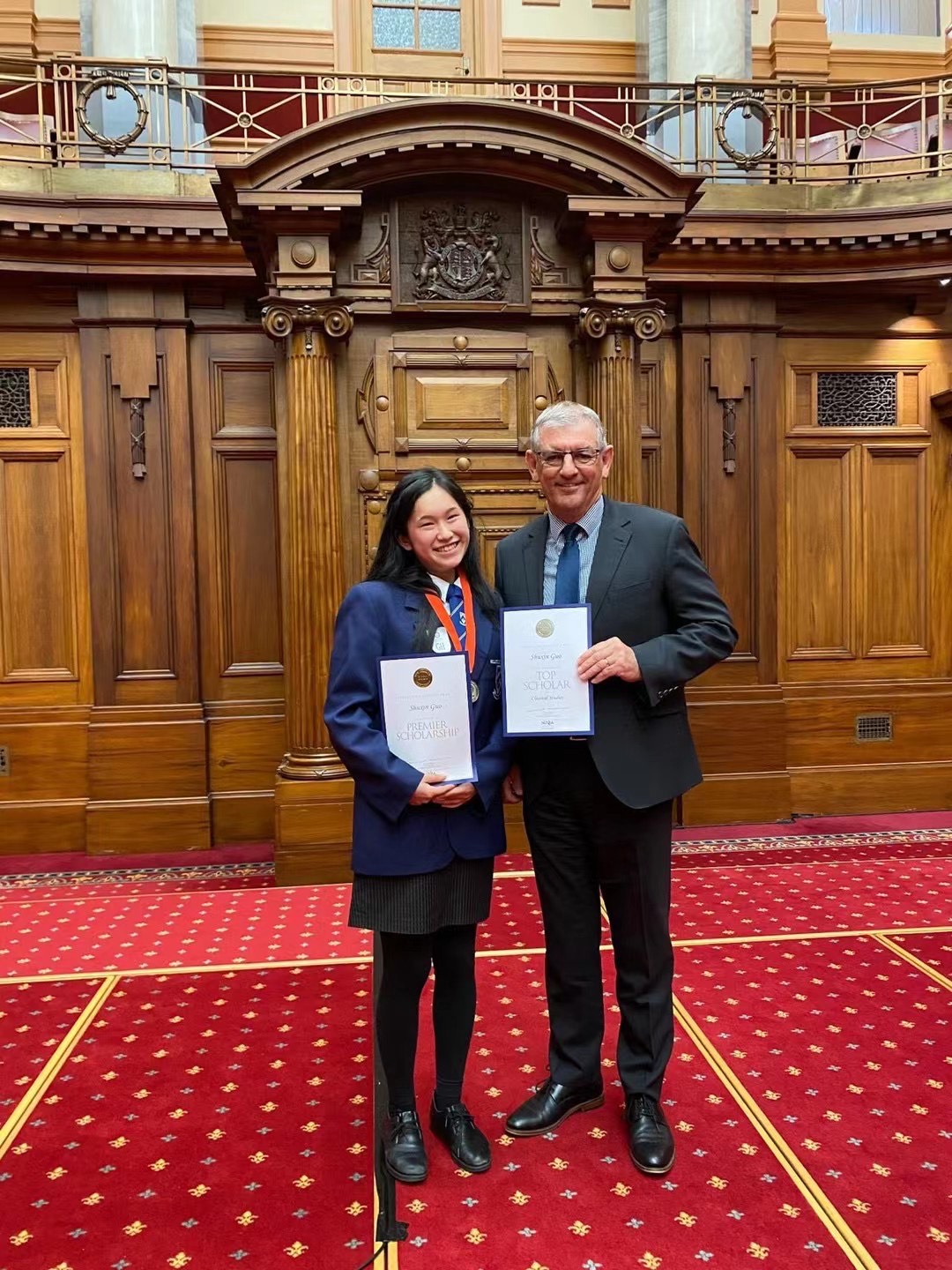 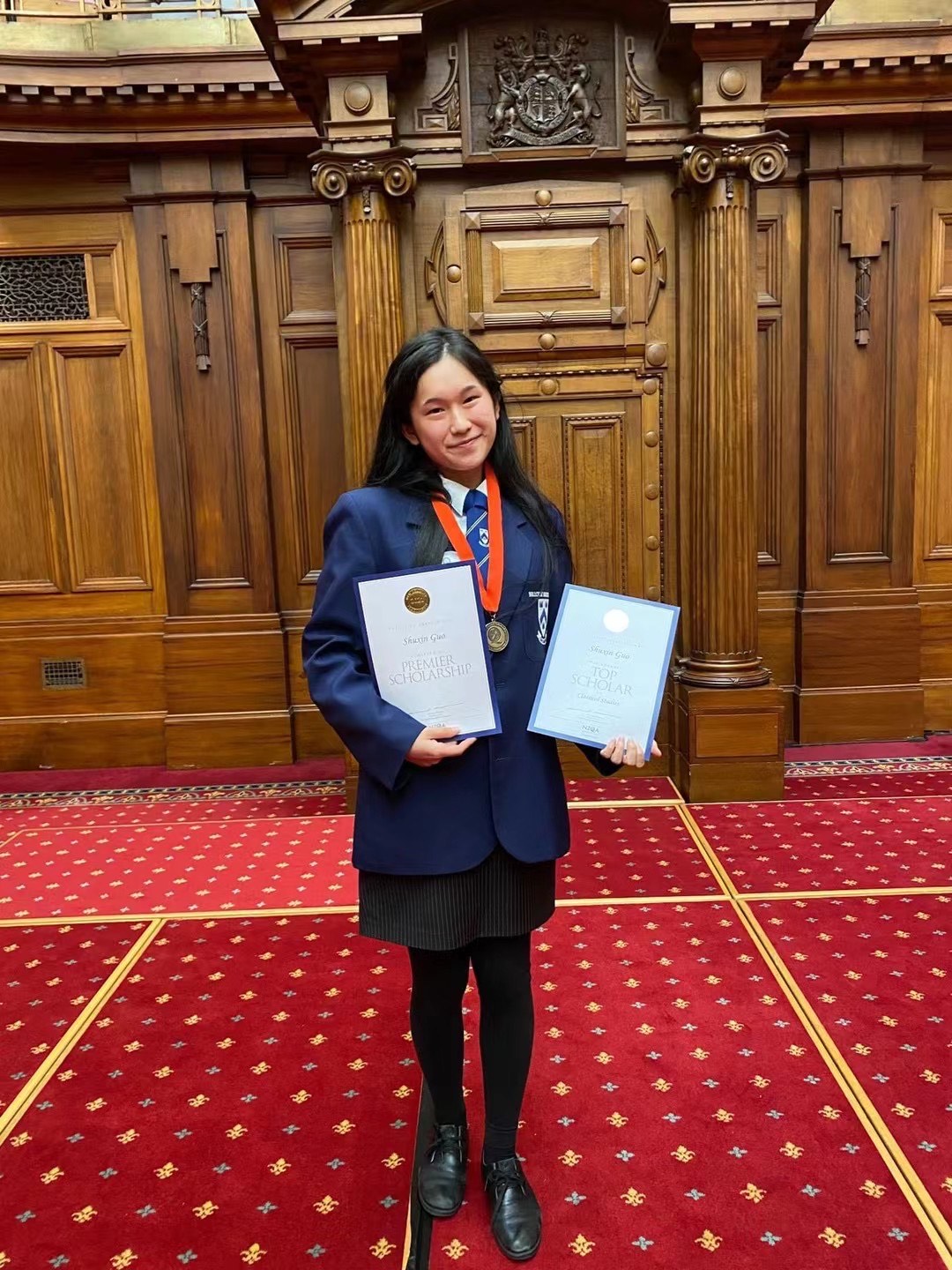