CHANGES WITHIN THE SCIENCE FACULTY

Mr Nick Bryant joined our staff in January 2005, from Otaki College. When I employed Nick, it soon became clear that Nick was a very dedicated and capable teacher who was prepared to be involved in the full life of the school.

Throughout Nicks’ almost 18 years at Hillcrest High School he has successfully undertaken a number of roles inside and outside the school. Nick was a Dean for a number of years, as well as HOD Biology. He was a Kaahui Ako Across School Leader and Head of the Science Faculty. Nick also played a significant role as a committee member and mentor for students involved in the NZ Biology Olympiad. Much of the success of our own Janet Guo can be attributed to Nick’s support and guidance.

Being of Ngapuhi, Ngati Whatua descent, Nick was very proud of his Maaori ancestry. He was always an advocate for our Maaori students and was a very keen supporter of our Year 9 noho at Tauwhare and was a key staff member who helped develop what is now such a positive relationship with Ngaati Haua. He also led the whaanu class for a number of years.

Nick’s commitment to Hillcrest High has been immense and although he will be sadly missed, we are really pleased that he will continue his career as Deputy Principal of Matamata College.

Current Yr 10 Dean and HoD Biology Hannah Gregory has been appointed as the new Head of Faculty Science and will begin this role as the start of Week 5 (22nd August). Hannah said she is looking forward to taking up this role and leading the wonderful and extremely talented Science Department. Hannah wishes to continue to encourage students into STEM pathways.

Hannah will be relinquishing her Yr 10 Deans position, we thank her for the amazing job she has done with her year level over the past 2 years. A new Yr 10 Dean will be appointed in the near future, in the meantime Assistant Deans Aaron McNabb and Josh Groom will continue to support the students. 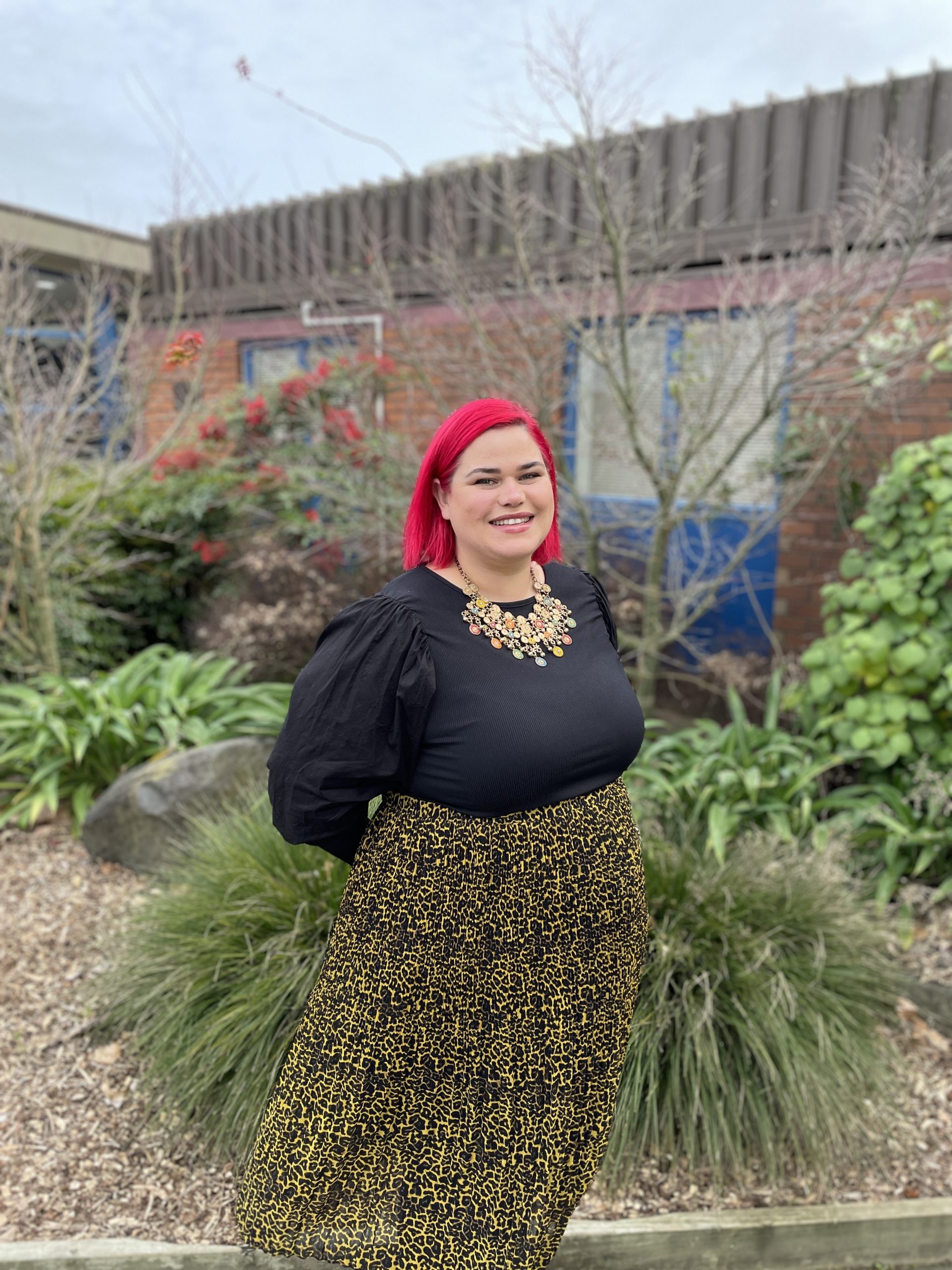