The Football season is drawing to a close. What a success this season has been for our Football teams throughout the Divisions and there seems to be a real sense of positivity and progress within Hillcrest High School, which has been noted by many oppositions this season.

Our Head of Code Alistair Turner deserves full credit for his organisation behind the scenes, while a real factor has been the Coaching that we have seen throughout the season. On top of our valued partnership with Unicol, we are hugely grateful to the many Coaches and Managers who have done an amazing job within our Football program this winter.

There has been some significant success throughout the season. Special mention must go to…

Boys 1st XI – who finished 4th in the Premier Division 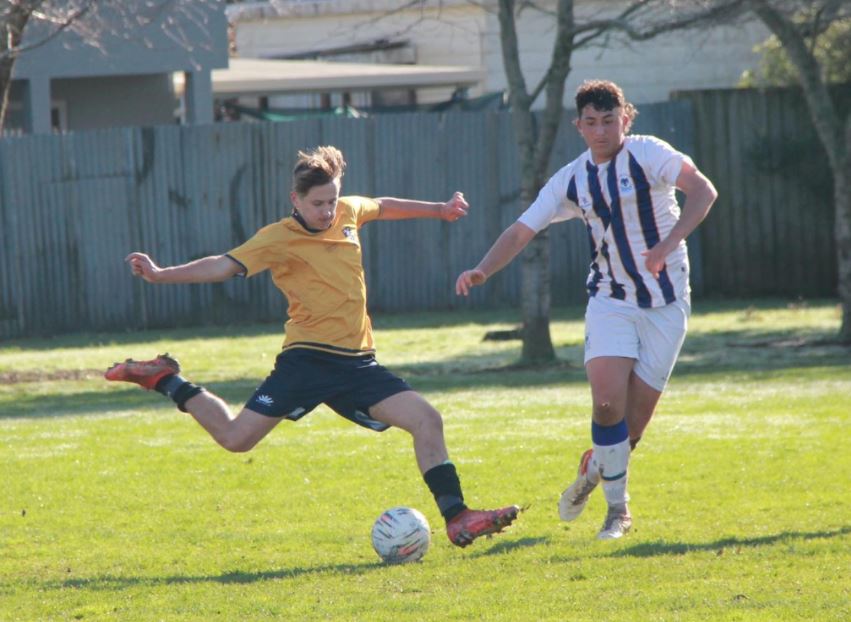 This year, Hillcrest basketball has risen once again! With the new addition of Head Coach, Hemi Marshall set a foundational program for basketball to improve upon. Nevertheless, the students met him with eager hopes for the future at trials in term one of this year. Coach Marshall saw the potential in the athletic prowess that Hillcrest High School possesses. Although this was a first-year program, Hillcrest saw many successes, with the junior boys; development and senior girls; teams finishing third place in their respective grades.

Certain highlights stood out this year, particularly the Rosehill College exchange, where the Hillcrest senior boys had a must-win game for Hillcrest to reclaim the shield. The game was played at home in front of a full house. The energy and school pride that filled the gym was ecstatic. The game was exciting, with Tristan Barclay throwing down some big dunks and the team shooting the lights out. Hillcrest eventually came off victorious, which again earned the school the shield.

The next notable highlight of the year was the AA regional tournament in Rotorua, where the Hillcrest senior boys made an appearance for the first time in five years. Captain Cole Findon led the boys to a major upset over Gisborne boys in pool play, winning the next two matches comfortably before losing to Hamilton Boys High School. Unfortunately, the senior boys finished the tournament in 8th place, not quite qualifying for the national tournament in October. However, considering this was their first basketball tournament for many, the Coach and the school are very proud of their results.

The Senior girls, led by Captain Anizm-Jae Titoko Isaacs, will look forward to attending regionals in 2023. Coach Marshall wants to provide more opportunities for teams, such as tip-off tournaments, Hamilton blitz and the northern cup for teams as we look to cultivate the love for the game and passion for playing at a higher level.

We appreciate the time and effort from all coaches and managers. We also thank all the parents who supported and made this year possible for our students. This wouldn’t have been possible without the support we received from the school and families.

Hillcrest high school would like to extend the invitation to people who would like to be a part of the success of this program. We are earnestly looking for coaches and managers to help guide our youth in the sport of basketball. Any expressions of interest would be gratefully accepted Sports@hillcrest-high.school.nz 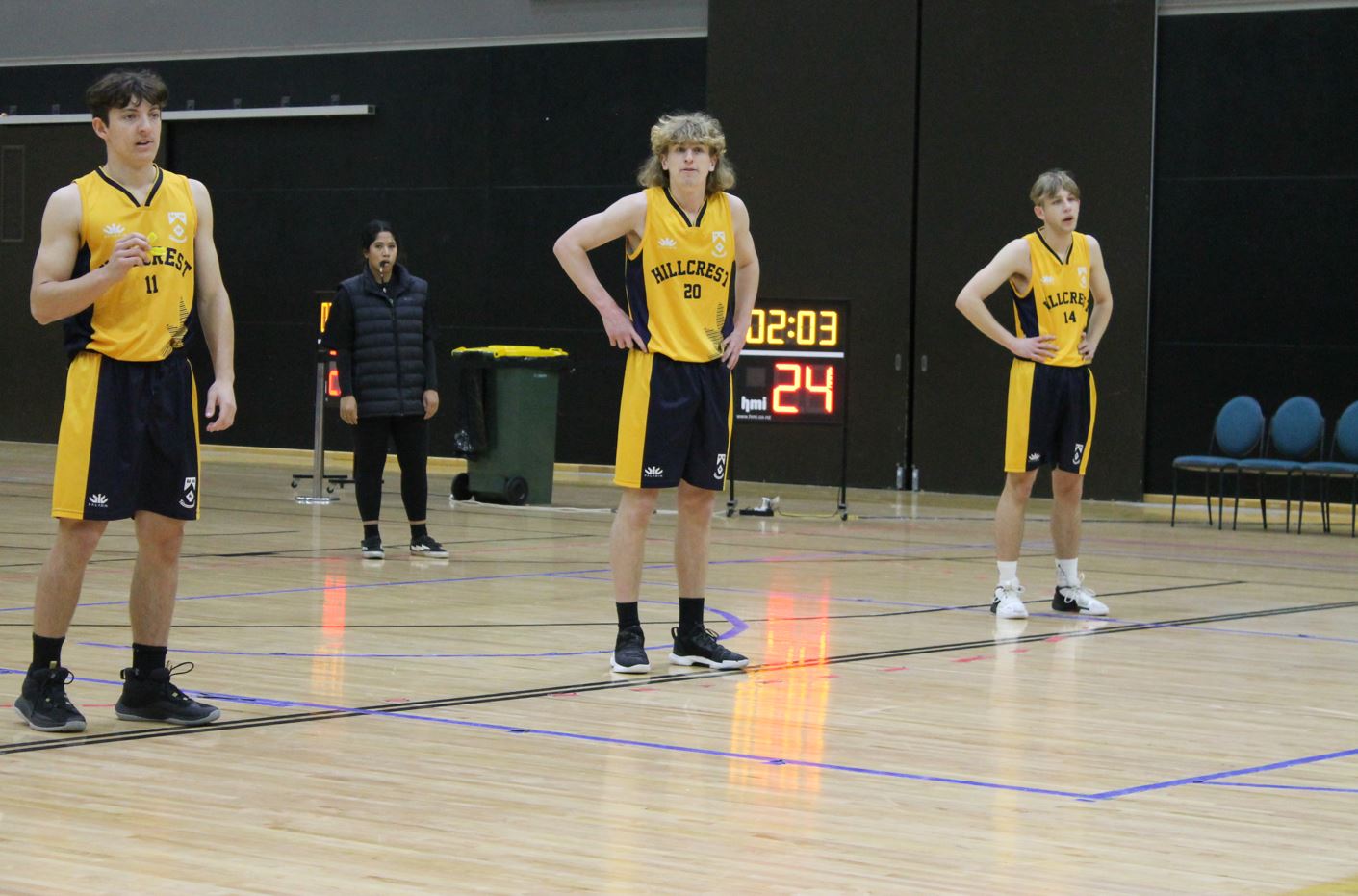 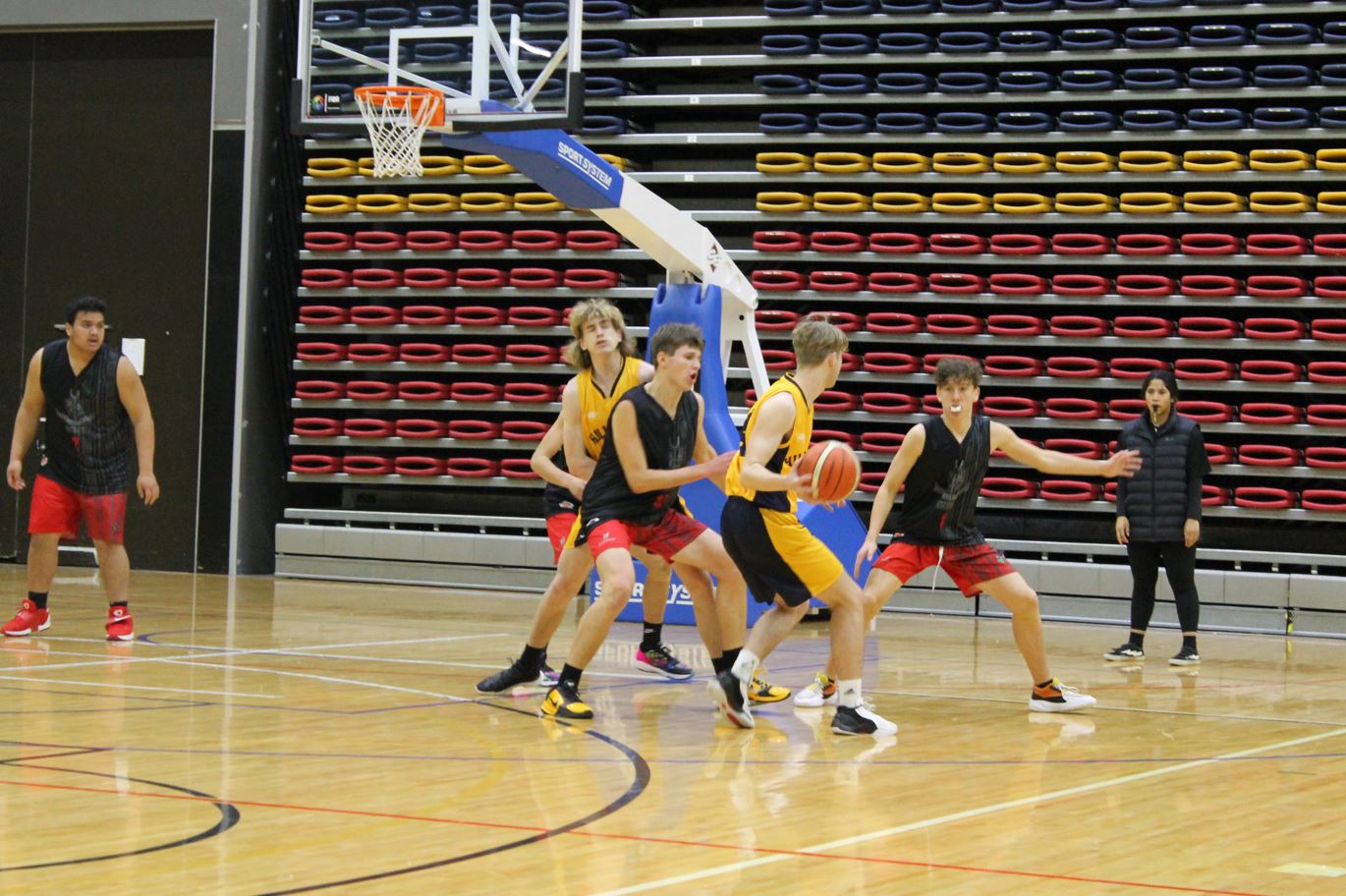 Well done to our Girls and Boys hockey teams this season. While we weren’t in the hunt for trophies this time, there was a real sense of quality environments surrounding our Hockey players this year. Quality coaching from Aaron McNabb & Monique Downie has made a huge difference to the skill development and fun environments we see within Hockey. To Richard Baggs our Hockey TIC, Coaches & awesome managers Mrs Raleigh + Mrs Campbell – thank you on behalf of all our players for your time and passion in taking hockey forward this year. 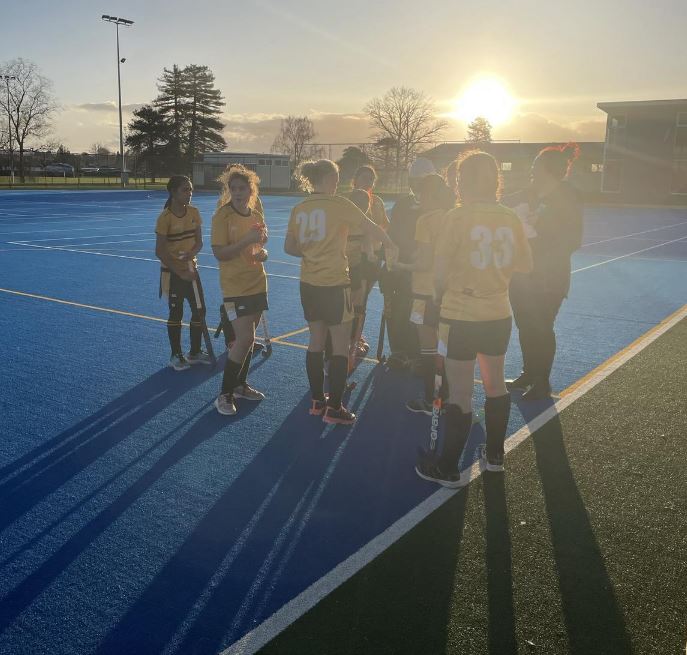 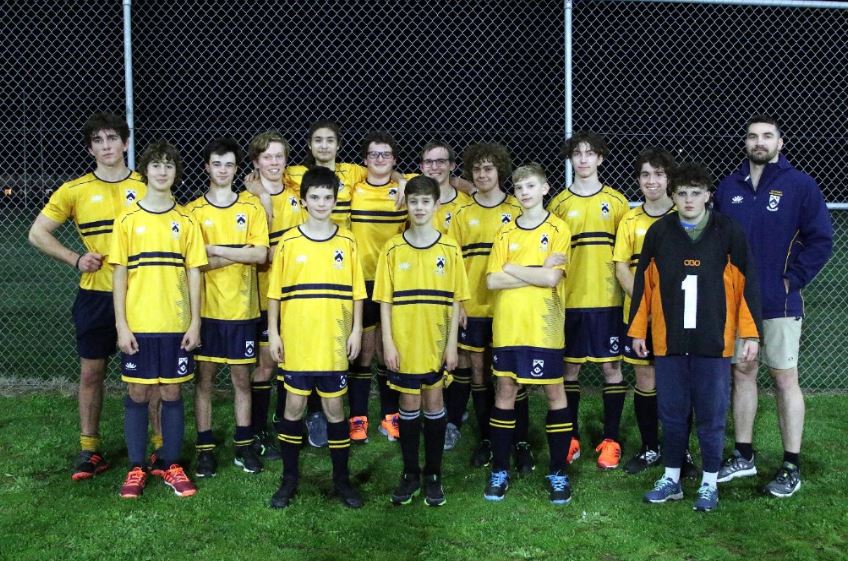