Where are they now? Riley Elliott

Home » Where are they now? Riley Elliott
Previous Next

Where are they now? Riley Elliott

In the lead up to our 50th Jubilee we are profiling some of our former students. Today we are looking at Dr Riley Elliott.

Dr Riley Elliott (36) was born in Vancouver Canada, later moving to New Zealand at age five. Being a nature kid from the get go, and with parents who guided him to follow his passion, coupled with hard work and determination, Riley’s interest in the natural world took him to over 60 countries to dive, surf and experience culture. He has achieved a Bachelor of Science Honours in Zoology, a Master’s in Marine Science, and has applied academic principles from University, with real world field experience, to excel in the shark research environment. With unbelievable stories such as a 13 ft. Great White shark jumping into his research vessel, to freediving cageless with almost every dangerous species of shark in the world, Riley found his niche. Fear to fascination became his life motto and the ‘Shark Man’ was born.

Dr. Riley Elliott obtained his PHD in Marine Science in 2020, having described the behaviour and migration patterns of blue sharks in the south Pacific for the first time. Using satellite tags his work revealed remarkable journeys and ecosystem services provided by the most numerous yet exploited shark species on earth. Riley communicated his findings to the public through mainstream media which contributed to a ban on shark finning in New Zealand.

Riley’s passion to reconnect humanity with the importance of our natural world has spanned a wide range of forums, from narrating BBC’s Blue Planet II live in concert, to charitable events for school kids, corporates and mainstream media around the world. His academic education coupled with an extremely practical set of qualifications and experience, has paved a confident path for Riley to communicate his ideals. The moral fiber he exudes in a novel, engaging and inspiring manner has resulted in brand alignments with some of the world’s most credible brands like Microsoft, Ice Breaker, Mazda and GoPro.

Ultimately Riley is still a nature kid at heart, with a passion to encourage humanity to emotionally re-engage with nature by getting out there and interacting with it.

When asked about his time at Hillcrest High School riley stated, ‘there’s always that one teacher that cared that little bit more, made the extra effort and helped form who you became in life – at Hillcrest, every one of my teachers had that influence in their own particular way, and for this reason, I believe I became a very well rounded person, which has enabled the path I have walked to date’.

I have much more colourful specific examples lol, Mrs Radford told me anyone can sing if they learn how to, even with a husky voice like mine lol, of which I have later used to become a professional presenter lol; to Mr Brugh who was going to expel me at one stage, but instead gave me the ultimatum, that I had to top English in order not be be, and I did. To Mr Wilkinson teaching you the hard way, ripping a non-uniform ring off my finger, dislocating it as I ran laps on the field; to me staying underwater in a rolled kayak so long in a demonstration with Mr Uivel and Richardson that they gave me detention for making them think they drowned me. And Mr Chibnall told me that I seem to be passionate about Biology and so although it seems painful, taking statistics will help me in the long run should I pursue this path, which it did. I feel the above sums up the countless small pieces of necessary encouragement which formed me into the person I am today. At no other point in my life do I have such significant memories of such pivotal choices that were made in my life due to the guidance of my Hillcrest teachers. 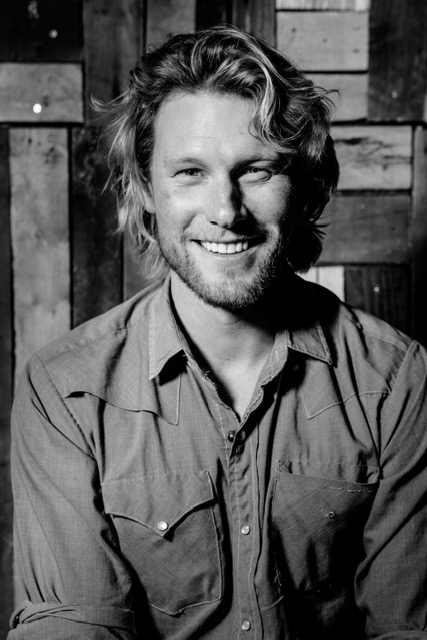 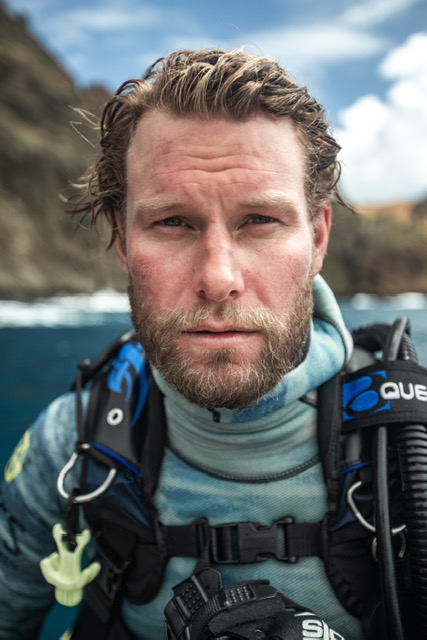