It’s been an epic week for our squash players!
A massive congratulations to Liam Smith who became Squash Waikato Secondary Schools Champion!
This was followed later in the week when Liam was joined by brother Nathan and team mate Stirling Uivel to claim bronze in the teams event!
Well done to all of our squash players! 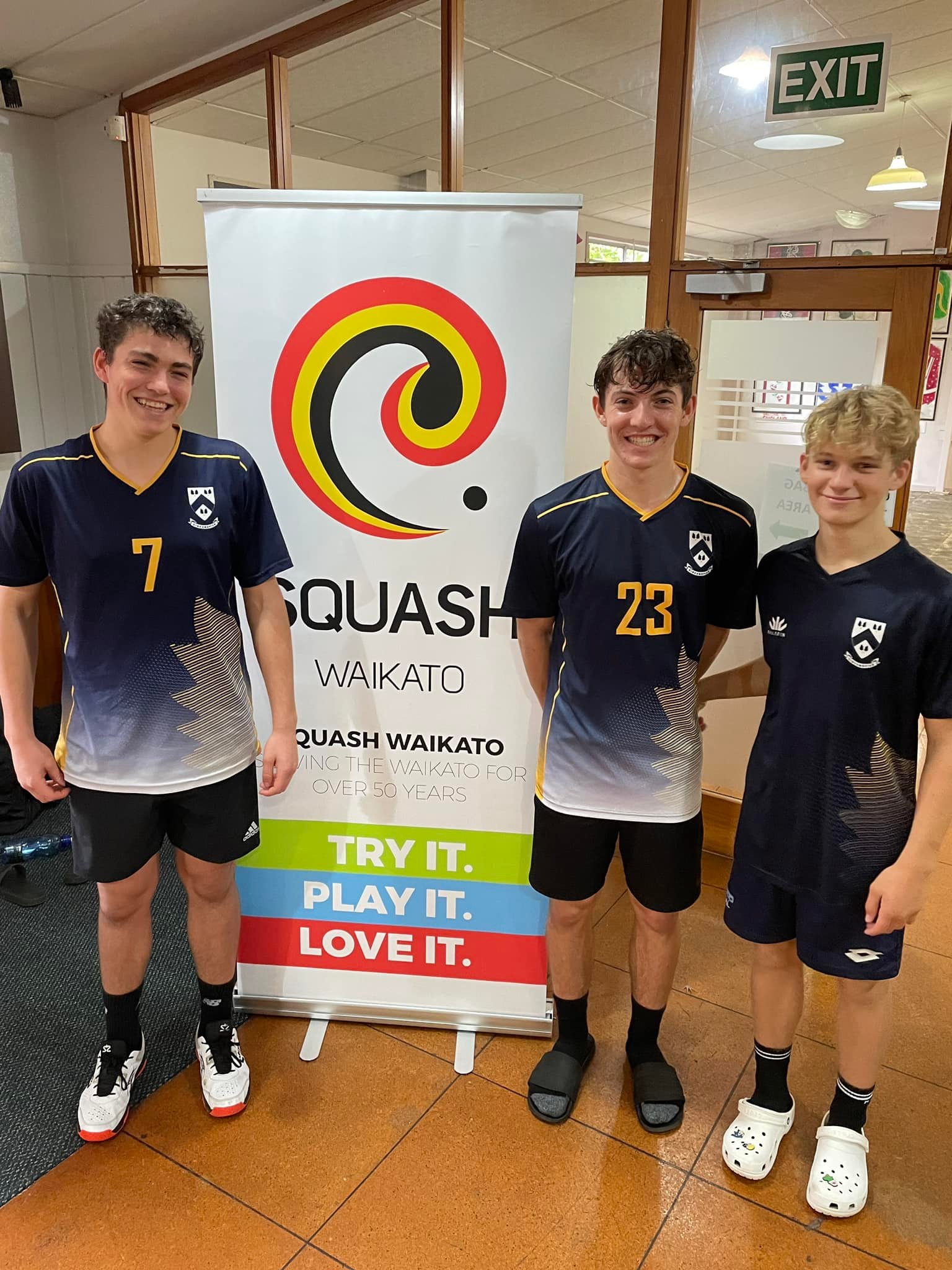