In the past few weeks Janet Guo has been working really hard to prepare for the International Biology Olympiad.

The final part of her training involved her spending time at Waikato University and at Auckland University with the rest of the New Zealand Biology team.
Janet is leaving for Armenia on the 3rd of July to represent New Zealand. A huge thank you to the Hillcrest community that have got behind Janet and allowed her to be part of this amazing opportunity. A special thank you to Dr Adele Williamson and her team from Waikato University and Dr Julie McIntosh and her team from Auckland University for facilitating Janet’s latest training. Anyone who would like to follow the progress of the International Biology Olympiad itself can go to https://ibo2022.org/en/ 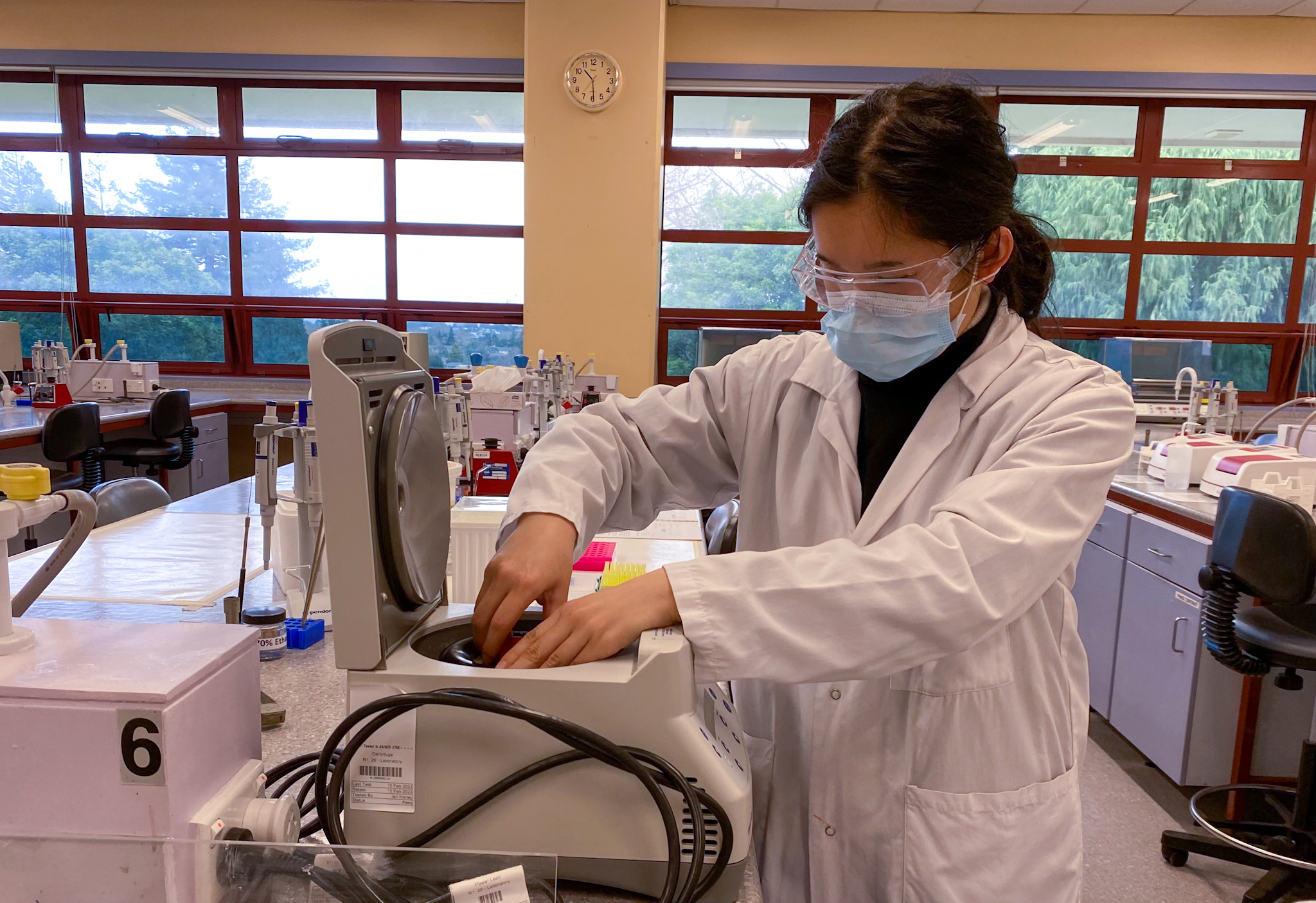