It was the year 1987, on the 2nd March the Edgecumbe earthquake took place, David Lange was reelected as New Zealand Prime Minister, New Zealand hosted the Inaugural Rugby World Cup which was won by the All Blacks, Children’s television series Thomas the Tank Engine and Friends makes its debut on Network 2, the Māori Language Act makes Māori an official language, on the 1st August we had our first Lotto draw and at the New Zealand Music Awards the Single of the Year was Dave Dobbyn’s – You Oughta Be in Love.
At Hillcrest High School the late Jon Leitch was Principal, mustard yellow and brown was the choice for sporting uniforms and mullets were in full force. Don’t forget to keep up with all the events planned for our 50th reunion on our reunion website. 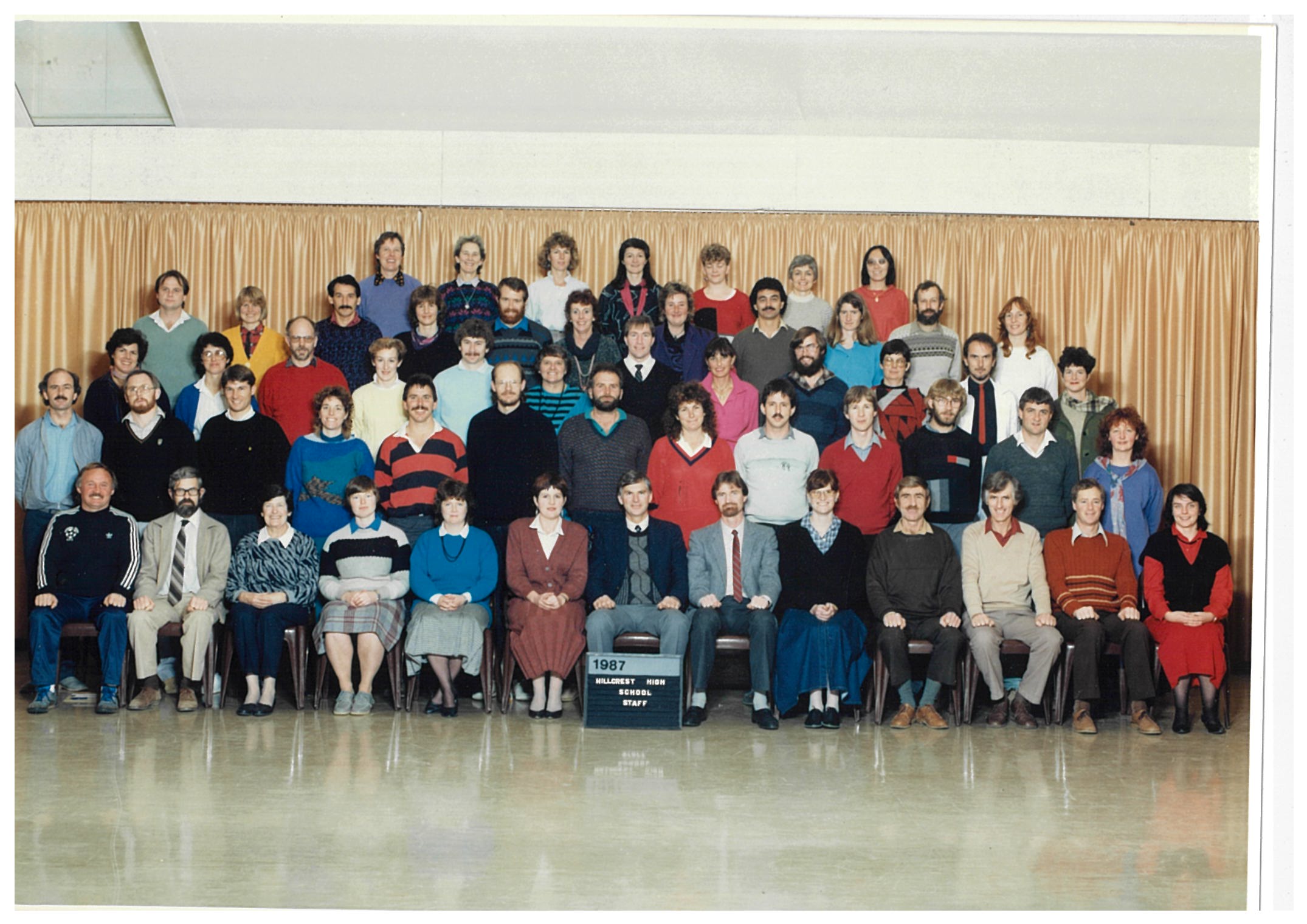 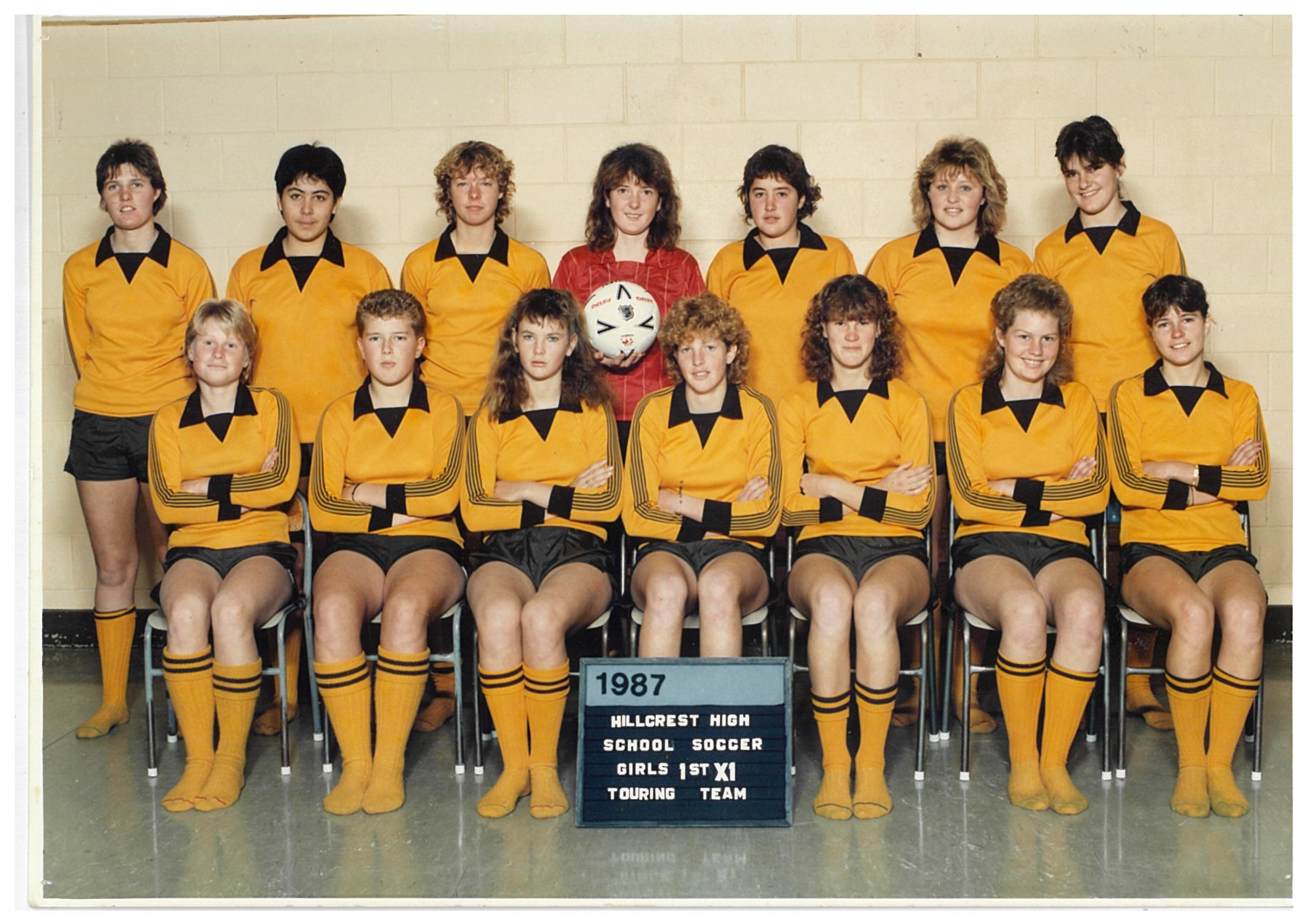 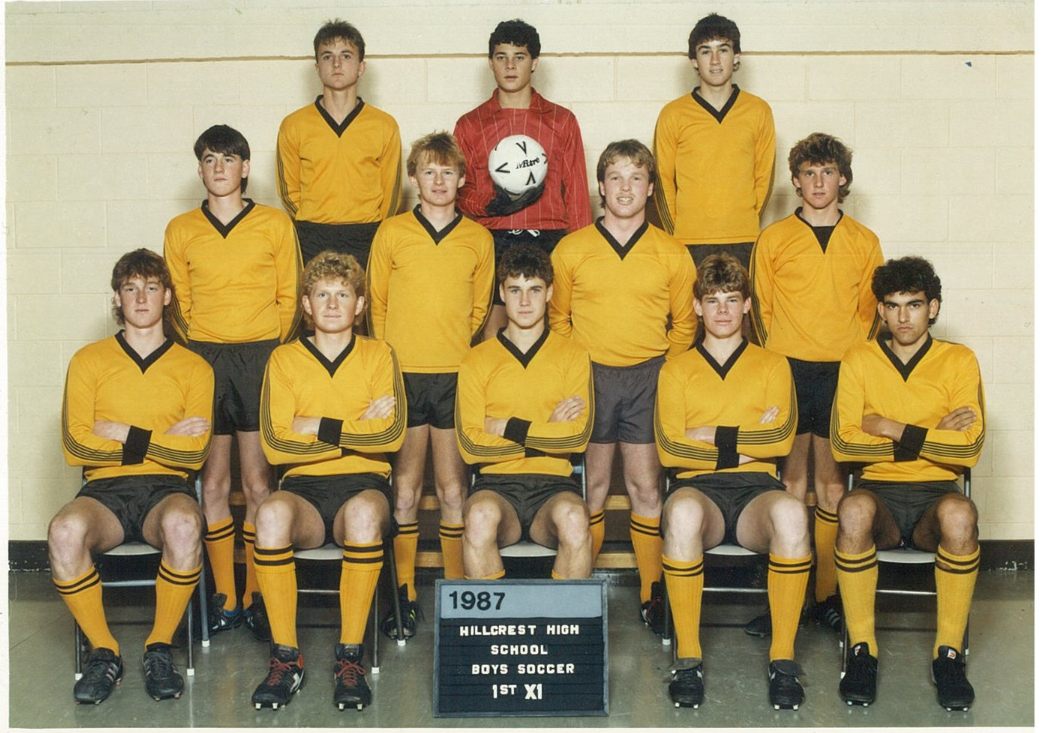 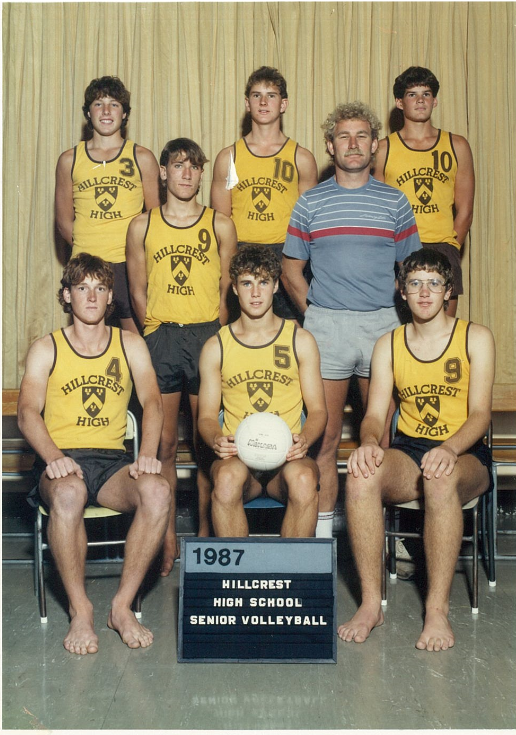 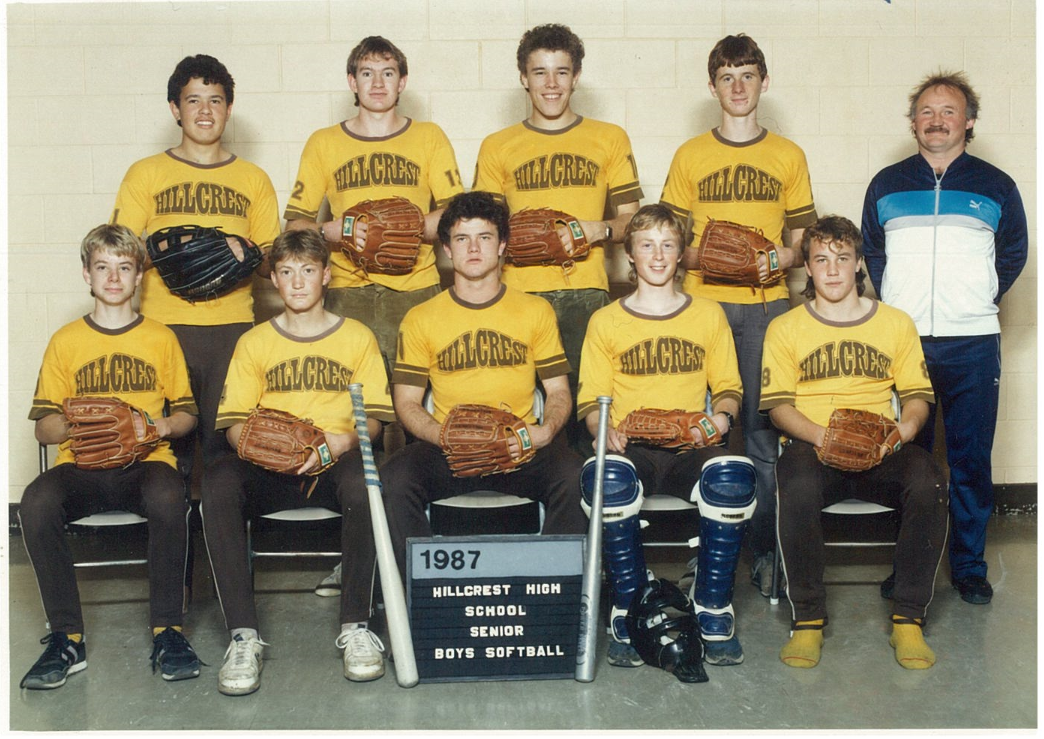 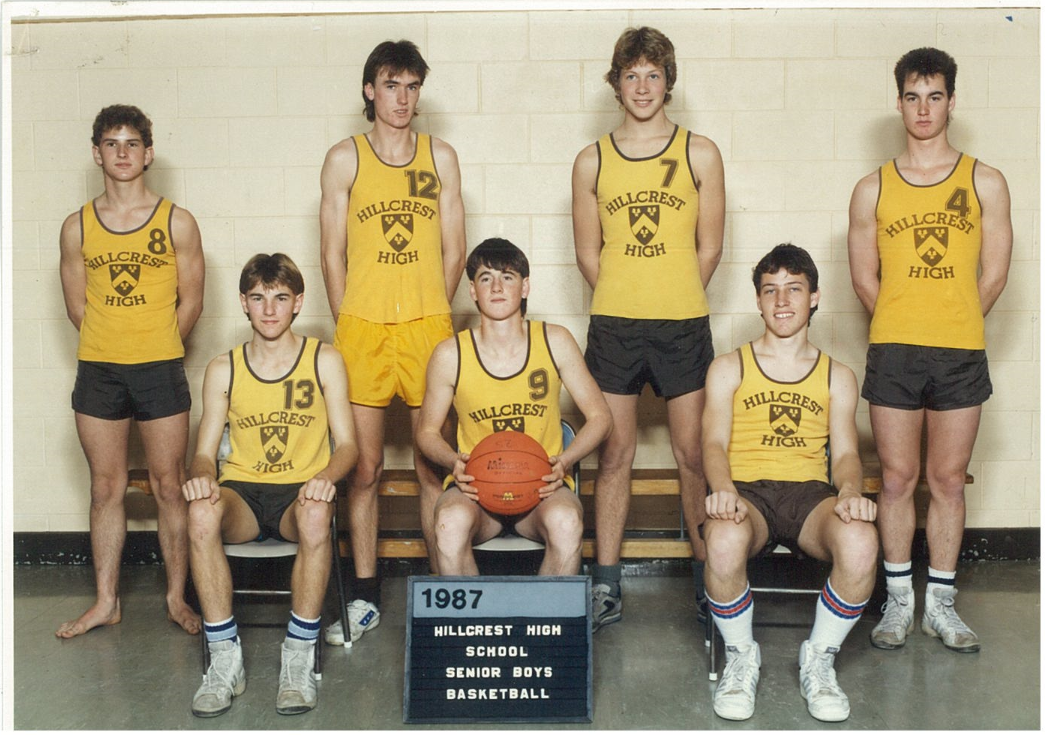 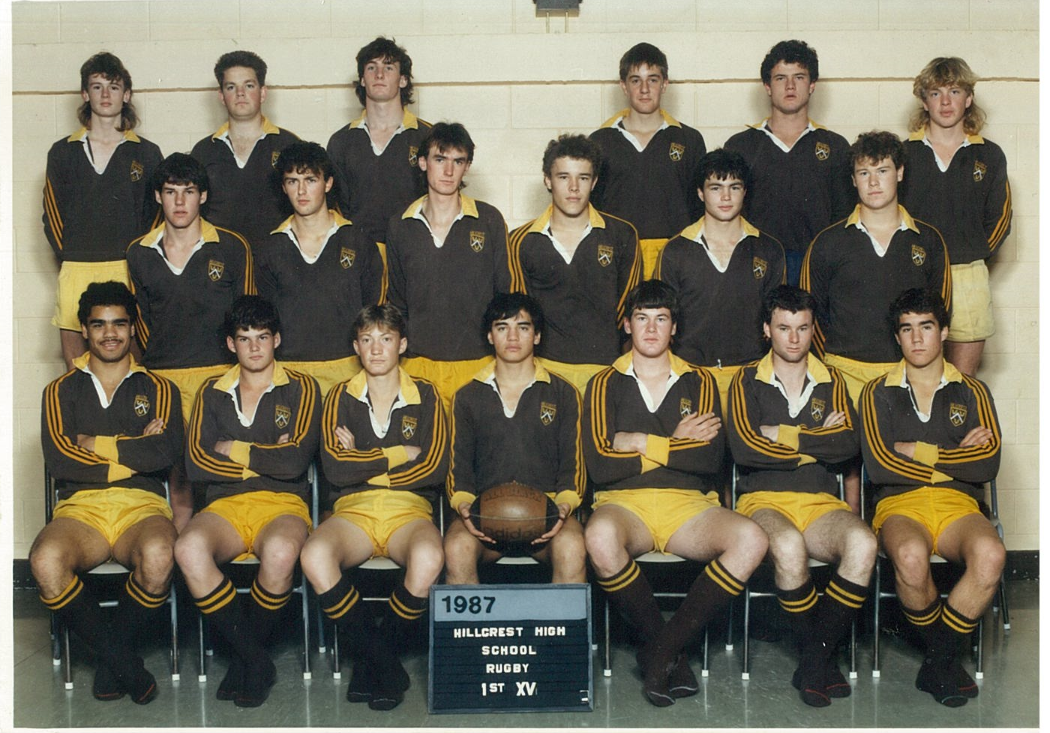 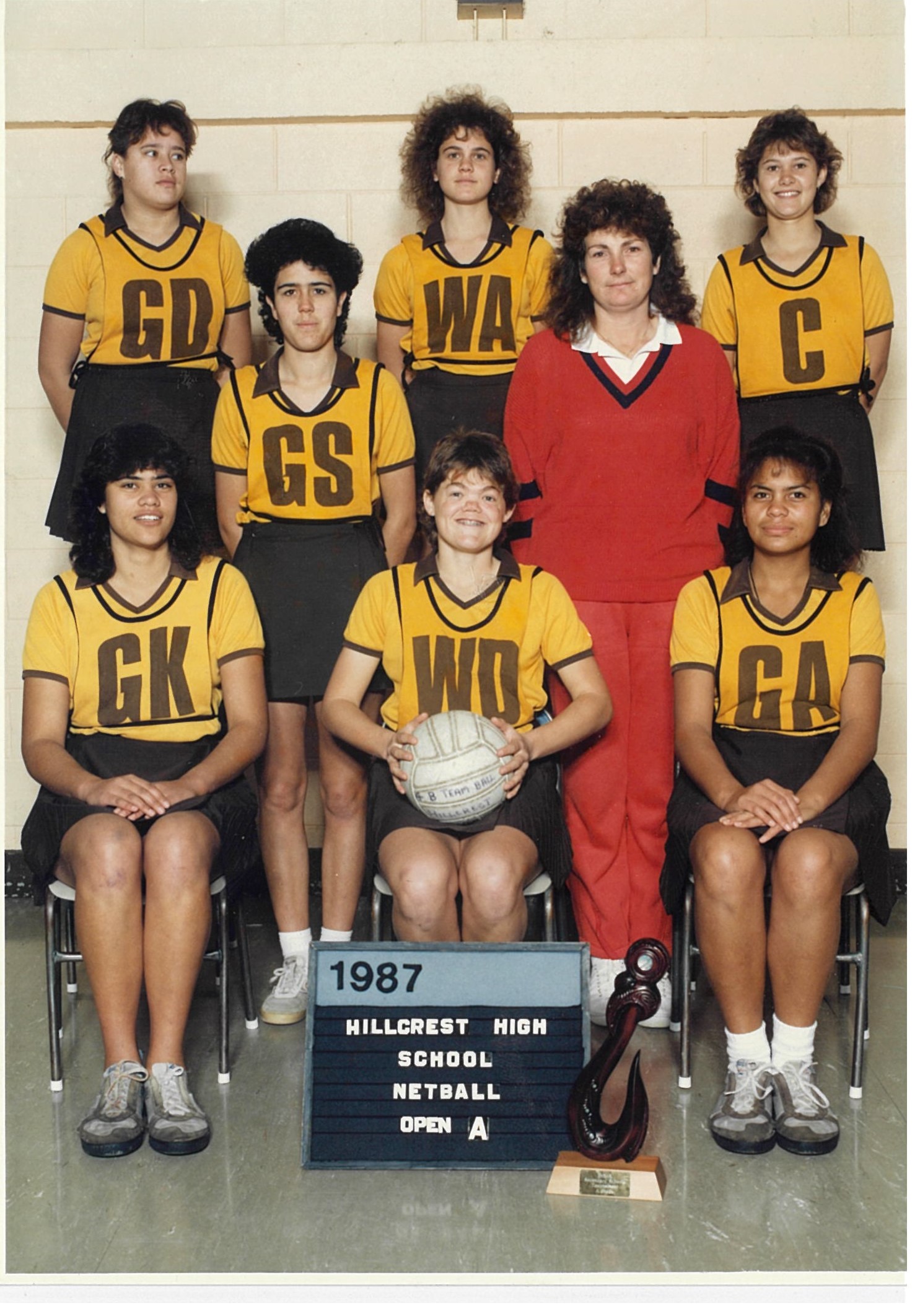 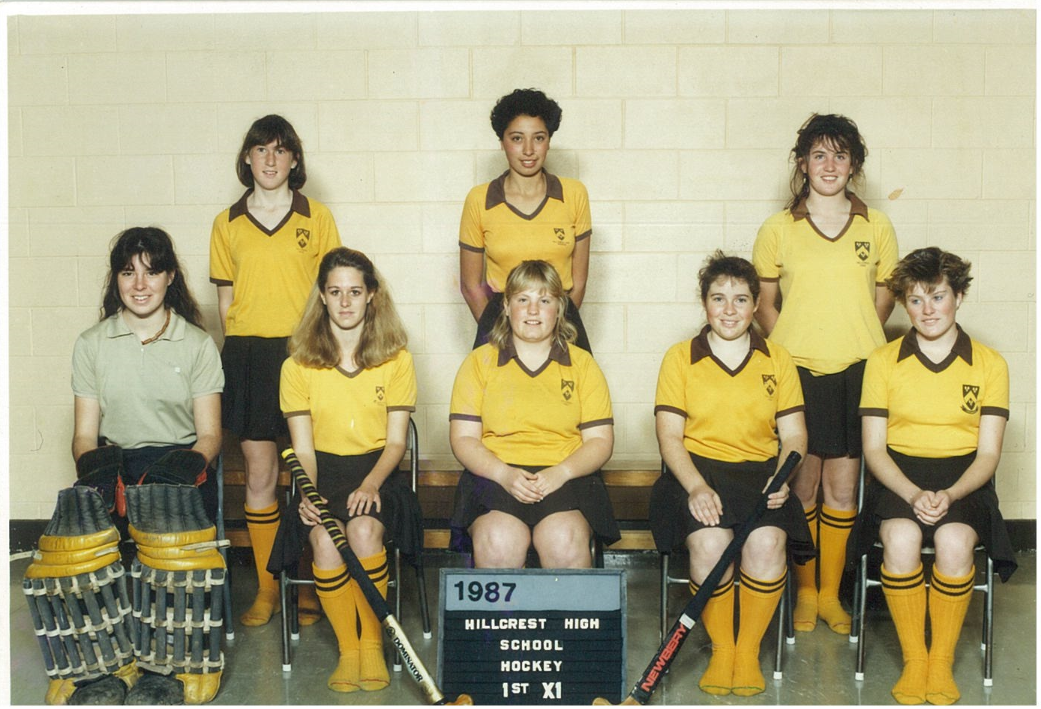 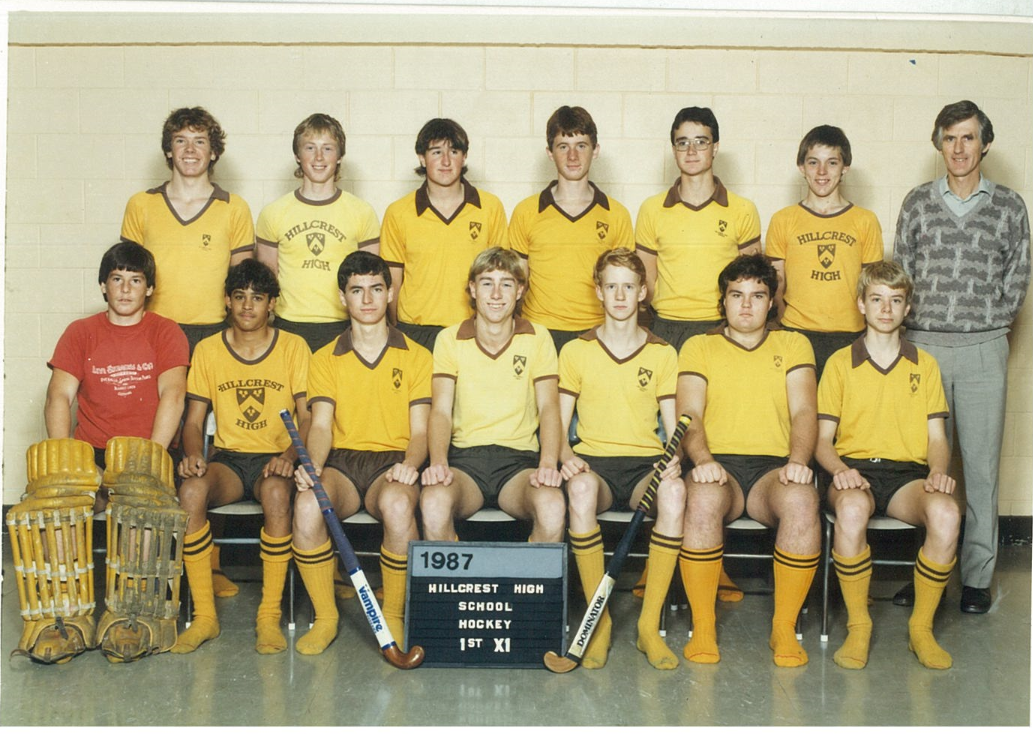